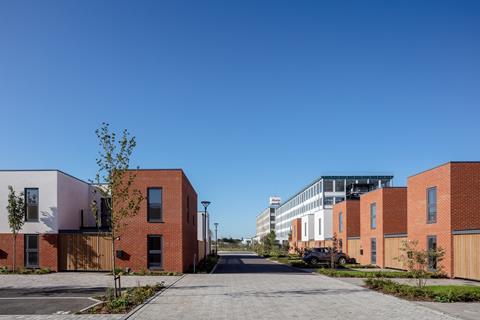 LOM Architecture & Design has completed work on 50 new homes that have gone up at the site of a Bauhaus-influenced former shoe factory in Essex. 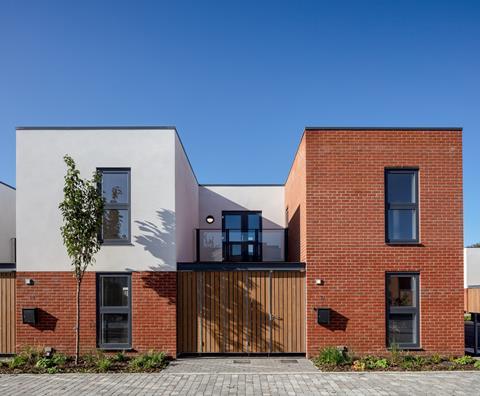 The factory in East Tilbury was set up by Czech industrialist Tomáš Baťa and work began on the site in 1932 – the year of his death. 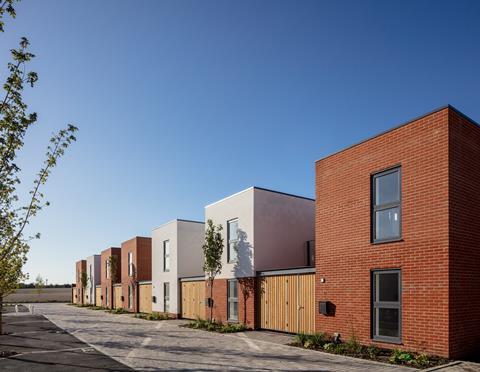 The factory made shoes for more than 70 years but closed back in 2005. The site, which includes four listed buildings, sparked a boom in housing at the town and at one stage more than 6,000 workers lived there. 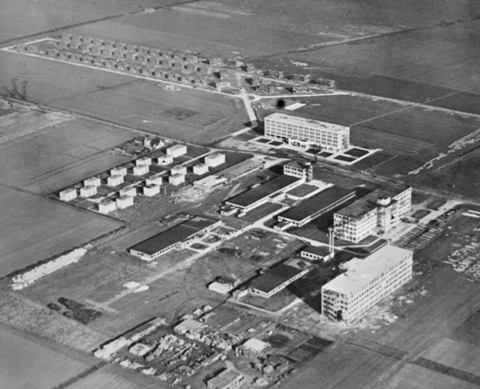 Developer Hexa Homes is behind the LOM scheme which was taken to planning by RAW Architecture. Landscape architect was Neil Tully Associates. 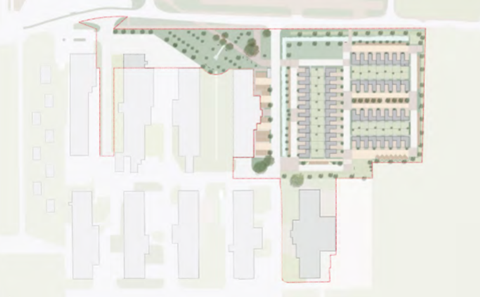 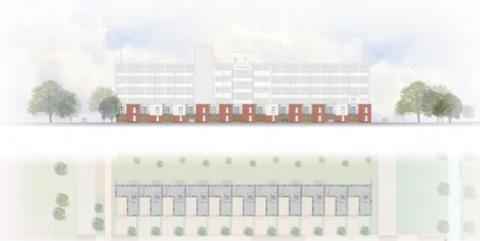