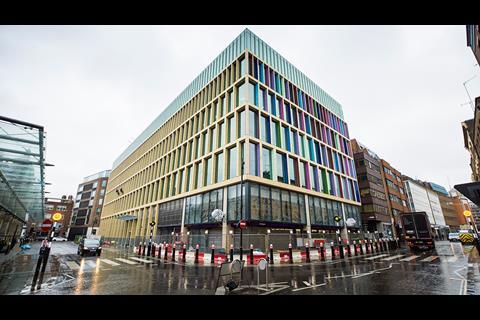 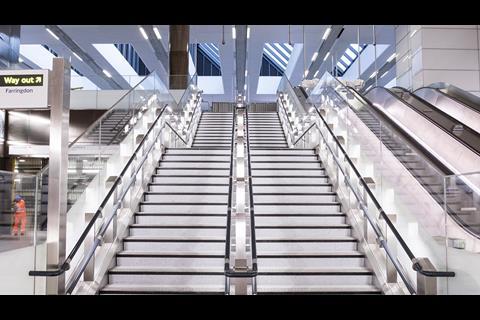 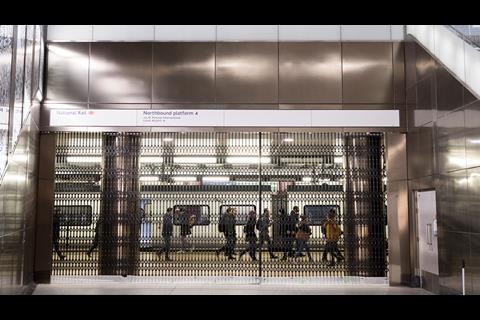 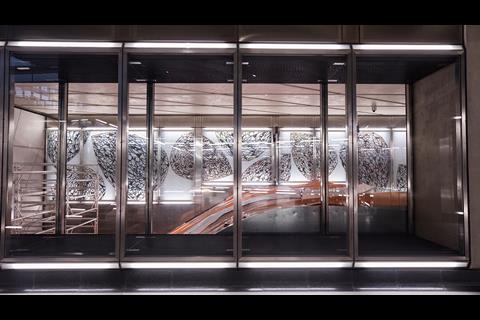 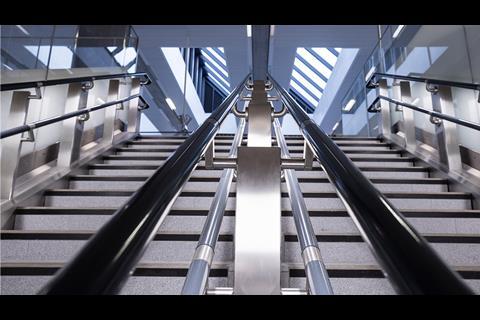 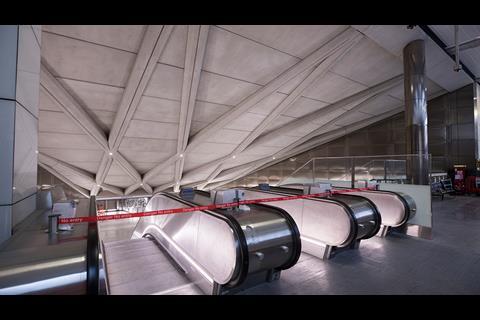 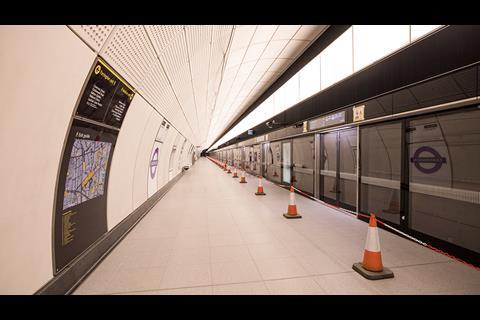 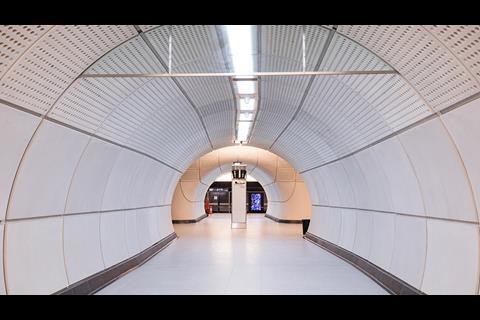 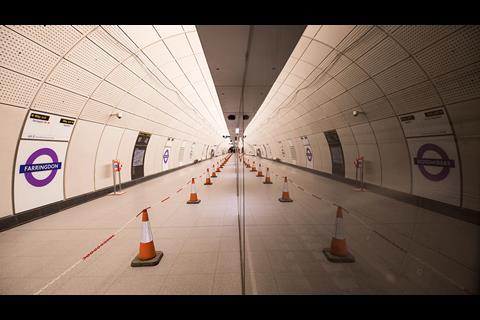 Crossrail has posted a series of new images showing the latest progress on the late-running programme.

They include shots of Farringdon station, a substantial development near the Barbican designed by AHR and Atkins.

The station design was developed by AHR (known as Aedas at the time) up to RIBA stage E before being developed by the contractor’s delivery architect, Atkins, said AHR London director Michael Walters.

PLP designed a colourful over-station office project which is most visible from the street, while John Robertson Architects was responsible for a second over-station development a block from the main Smithfield entrance.

The pictures show the work that has been completed on the £18bn project, which was originally due to open in December 2018 and is now set open next summer.

But this deadline has been thrown into doubt by the covid-19 pandemic and Transport for London board papers earlier this week revealed the railway is working on a covid-19 recovery plan, which will form the basis of a revised delivery programme. 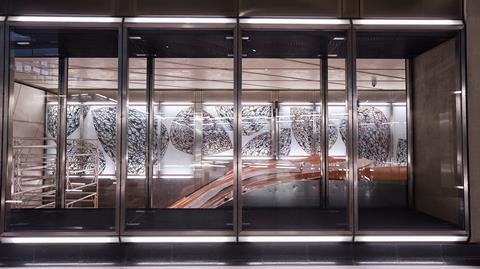 Farringdon station, which is being built by Bam Nuttall, Ferrovial Agroman and Kier, is one of the most substantially complete of the new central London stations.

Work to upgrade stations on the eastern and western branches of Crossrail is back up and running. 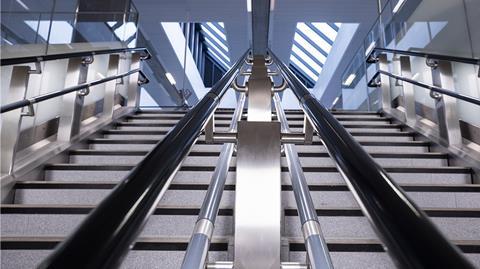 Physical works stopped on all Crossrail construction sites, including the eight stations outside of central London that are being run by Network Rail, on March 24, the day after the prime minister put the country into lockdown.

But the papers published ahead of next week’s meeting of Transport for London’s board revealed that work on sites at both the eastern and western ends of the line has now resumed. 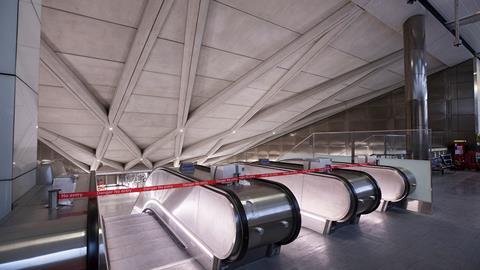 This story has been updated to clarify the architects’ roles.