HOK has nabbed a senior Make partner to lead on its urban design work in London. 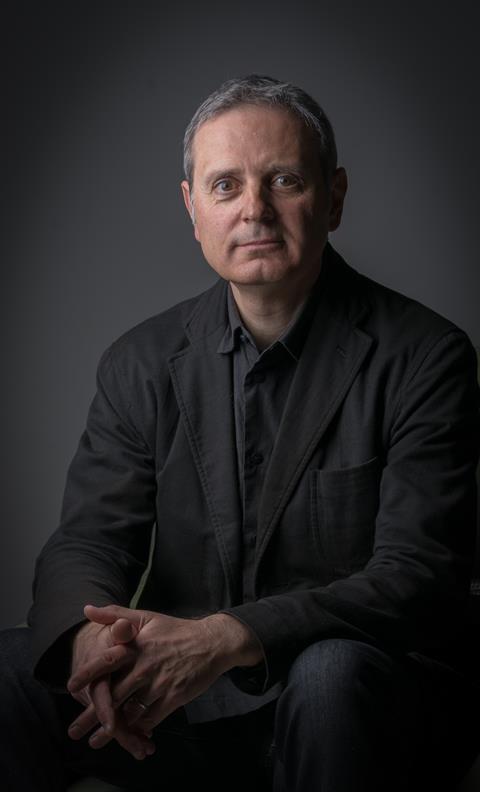 John Prevc had been at Make for 15 years.

He worked at Foster & Partners for nine years before leaving the firm with Ken Shuttleworth in 2004 and helping found Make.

He has since headed up some of its biggest urban regeneration projects, including the regeneration of the Heygate Estate in Elephant and Castle, and was vice-chair of the firm’s “thought leadership arm” Future Spaces Foundation.

He also worked on Carbuncle Cup-nominated The Cube in Birmingham.

But Prevc now joins HOK as regional leader of urban design for the firm’s London practice.

The founder of HOK’s London office, Larry Malcic, left after 30 years in January when the practice announced that David Weatherhead and John Rhodes would become design principals.

Brian Jencek, HOK’s director of planning, said: “Whether it’s furniture, a building, a park or a city, John understands that all of these elements are interconnected and work together.”

Prevc’s departure follows that of Michael Bailey, another partner at Make who fled the firm in January after 13 years.