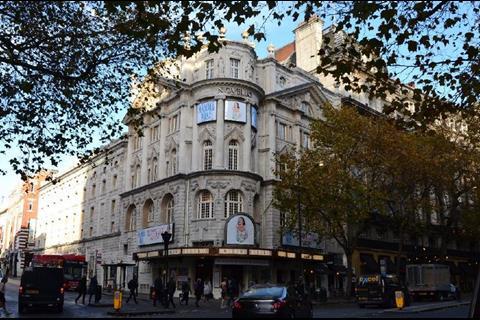 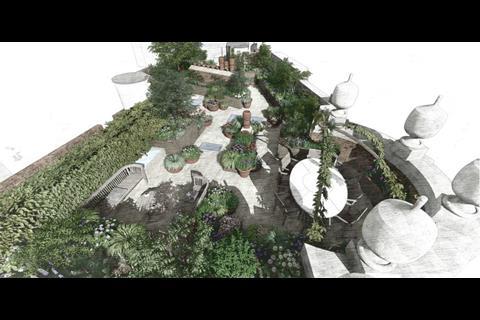 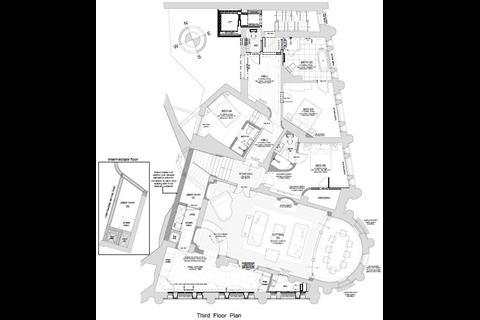 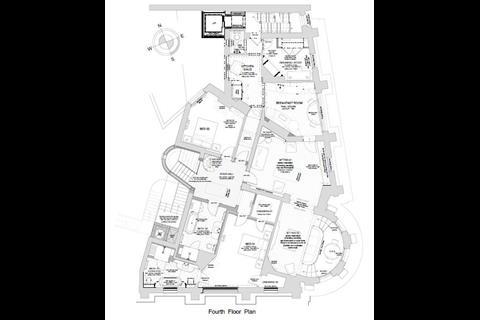 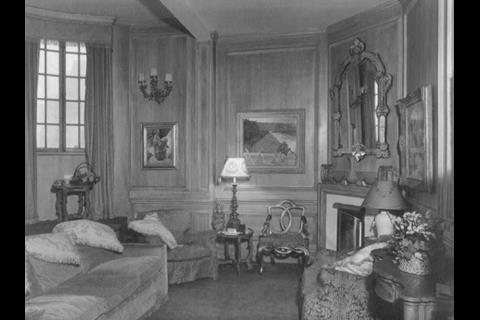 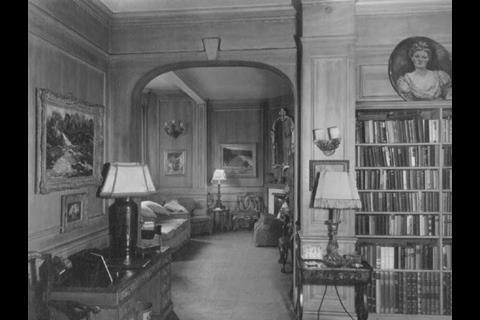 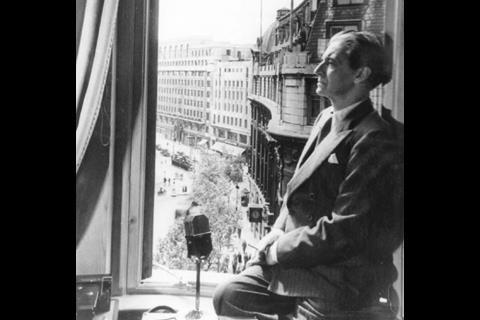 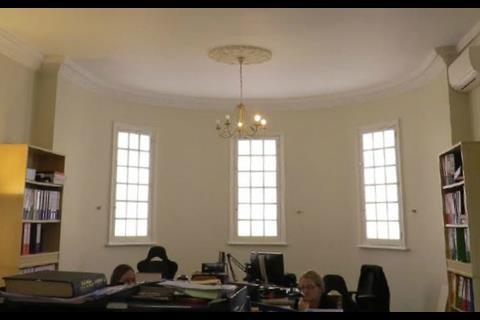 The third-floor accounting offices at the Novello Theatre, where a grand bar area would be reinstated under Watson Bertram & Fell's plans 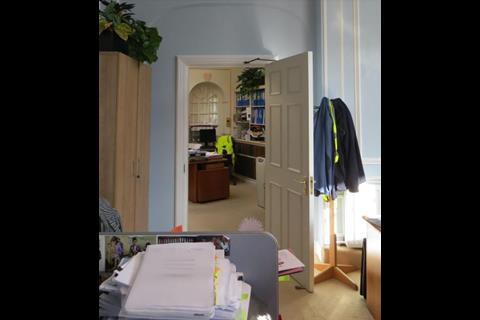 Offices above the Novello Theatre in London, where a five-bedroom apartment for Cameron Mackintosh could be created under plans by Watson Bertram & Fell

Theatre producer Cameron Mackintosh has tasked heritage specialist Watson Bertram & Fell with creating a two-storey penthouse and roof garden at one of the eight West End venues in his Delfont Mackintosh empire.

Mackintosh, whose hits include Cats, Les Misérables, Phantom of the Opera and Miss Saigon, wants to convert the top two floors of the Ivor Novello Theatre on Aldwych from office use back to residential.

In addition, the plans will also require listed building consent because the theatre, which dates back to 1905 and was designed by William GR Sprague, is grade II listed. 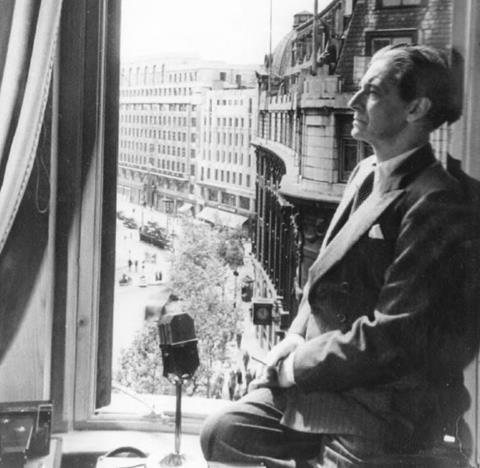 Originally named the Waldorf Theatre because it is next to the Waldorf Hotel, its upper levels, known as Waldorf Chambers and earmarked for conversion, were home to composer and actor Ivor Novello from 1913 until his death in 1951. At that time the venue was named the Strand Theatre.

According to documents submitted in support of the application, Mackintosh would use the penthouse as a “London home”, as well as for meetings and entertaining.

Watson Bertram & Fell’s scheme would require internal reconfiguration of the building’s third and fourth floors to deliver a five-bedroom duplex apartment with three sitting rooms and three bathrooms, along with a new staircase connecting the levels. (See plan PDFs below)

The proposals also require the removal of an existing lift shaft and its replacement with an external system, as well as minor alterations to the ground-floor entrance to Waldorf Chambers and its stairway

Watson Bertram & Fell’s design and access statement for the scheme said that by “choosing to use Novello’s apartment as his principal London residence” Mackintosh was “making a statement” about his long-term commitment to investing in West End theatres. 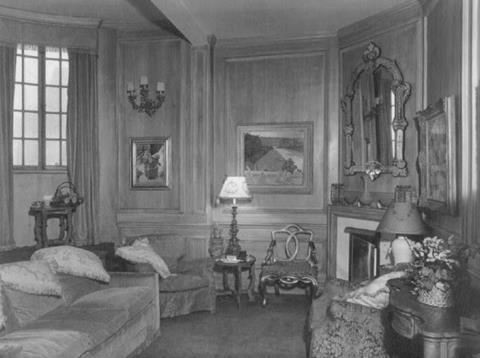 “DMT partially restored the theatre in 2005 and now seeks to revive residential use in this part of the building to provide a London home for Sir Cameron Mackintosh,” it said.

“The proposed conversion affords an opportunity to invest in the building fabric at a level not warranted by the previous office usage. 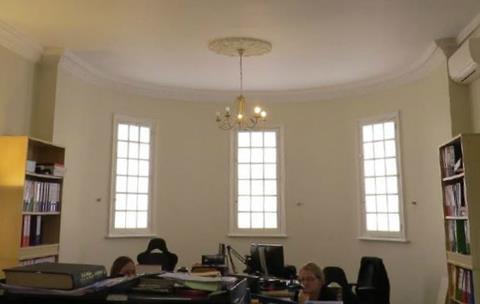 The third-floor accounting offices at the Novello Theatre, where a grand bar area would be reinstated under Watson Bertram & Fell’s plans

“While Novello used the apartment as a retreat in which to write and compose, Sir Cameron intends to use it as a London base that can function both as a small flat for him and his partner, as well as providing space to host guests, entertain and hold meetings.

“The scale of the proposed development is appropriate to these requirements and provides a unique opportunity to revive the romance of Novello’s home. The principle of a significant figure in the cultural life of West End living above a theatre would return.”

Watson Bertram & Fell said its proposals for the upper apartment level would involve a “restoration and adaptation of the intimate heart of Novello’s lost home”. It said the third-floor proposals would include the revival of Sprague’s “Grand Saloon Bar”, most recently used as an accounts office.

Westminster city council is aiming to determine the application by the end of March.

Watson Bertram & Fell was responsible for the conversion into a five-star hotel of the grade I-listed Cliveden House, near Maidenhead, famous for its role in the Profumo Affair.

Other projects include the Royal Crescent Hotel in Bath, which was converted from two grade I-listed townhouses.