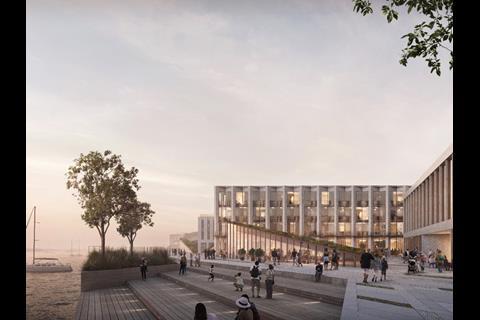 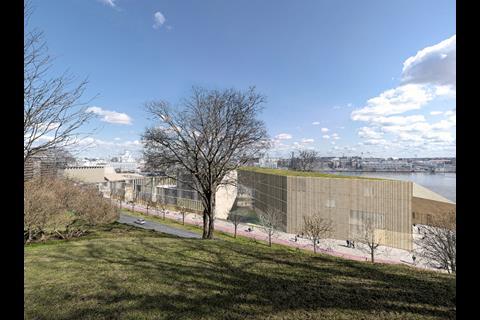 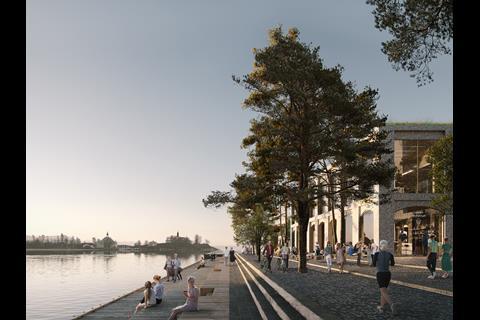 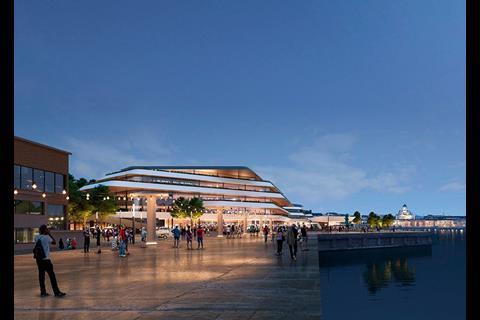 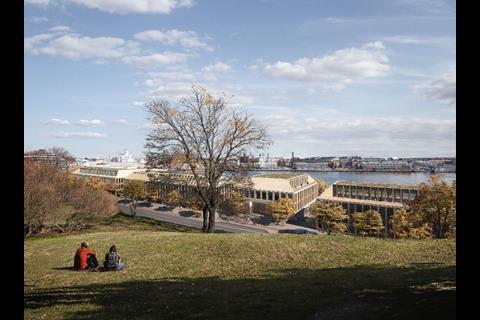 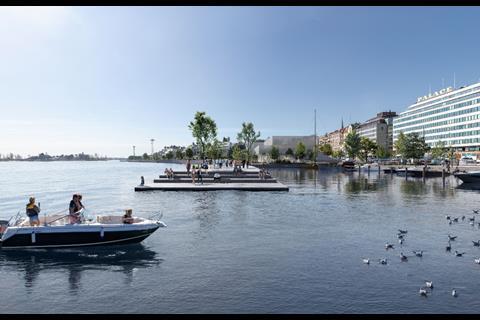 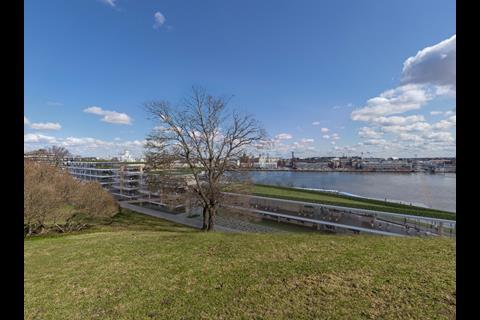 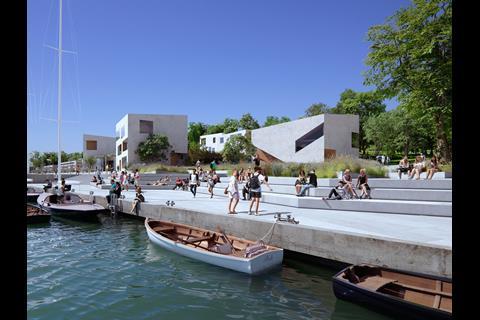 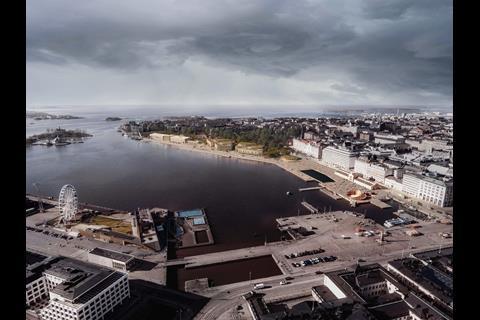 Foster & Partners has made it through to the second stage of a competition to masterplan the Makasiiniranta area of Helsinki’s South Harbour.

It is the only British practice on a longlist of nine teams vying to design a cultural area on the historic city centre waterfront.

The competition area includes the site once earmarked for a £110m Guggenheim Museum which was scrapped after a high-profile competition won by Moreau Kusunoki Architects when Helsinkians objected to such a significant spot being given to a global museum chain.

The site will now become a museum of architecture and design, with a separate competition being launched for that once a masterplanner has been appointed.

The current contest sought ideas to draw the South Harbour area into the pedestrianised city centre and seaside trail round the shores of the Finnish capital.

The entries (see gallery above) were submitted anonymously.

Juhana Vartiainen, the mayor of Helsinki, said the aim was for Makasiiniranta to become “memorable” and for it to be a place where “culture and leisure” were “omnipresent”. 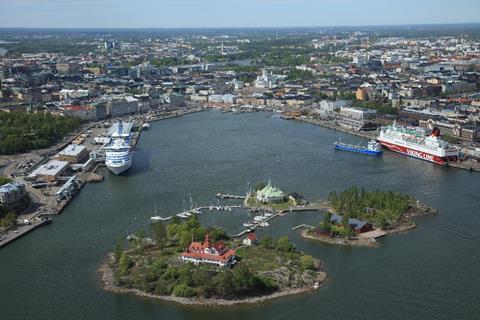 The jury will make its decision on the entries in March and shortlist four competitors for the second phase.

The longlisted teams are:

In the first phase, the jury was looking at how the design ideas fit into the landscape of the South Harbour and into Helsinki’s carbon-neutral action plan.

Finalists will compile more detailed entries by the end of June 2022. These will go on public display as part of a consultation, with a winner announced this autumn.