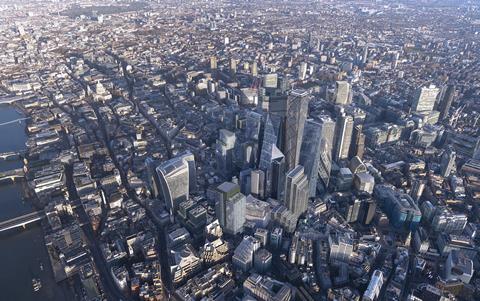 London’s pipeline of big tower schemes is set to dwindle in the coming years because of rising costs, economic uncertainty and new building regulations, a new study has found.

Developers are increasingly backing away from schemes taller than 20 storeys in the capital, particularly in the inner city, according to the latest New London Architecture annual tall buildings survey.

The pipeline of buildings of 20 storeys or more contracted by 1% last year compared to the year before, with the number of new construction starts also coming in lower than long-term trends.

A total of 29 towers started construction in 2021, the second lowest level of new starts for tall buildings in London since 2013 after the pandemic-hit year of 2020. 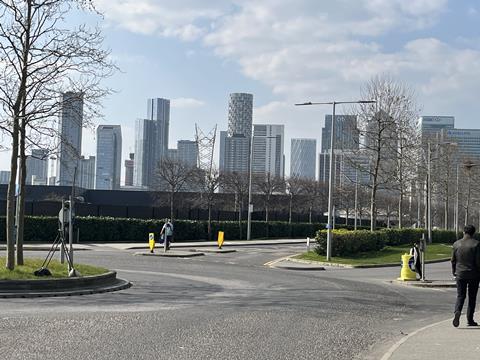 The NLA said the higher costs associated with building tall had made towers particularly vulnerable to rising costs for material and labour and supply chain disruption.

The think-tank added that it expects future editions of the survey to show a slowing rate of new schemes as the current pipeline works its way through over the next three to four years.

NLA curator in chief Peter Murray said: “Signs of a slowdown in this year’s results is not entirely unexpected; a combination of the uncertainties created by the pandemic, rising build costs, new safety measures, environmental regulations and increased affordable housing obligations in recent years have imposed greater scrutiny on high-rise development and it has had a knock-on effect.”

But despite the falling number of applications, planning decision makers are showing no signs of cooling on tower schemes with record numbers of approvals granted in 2021. 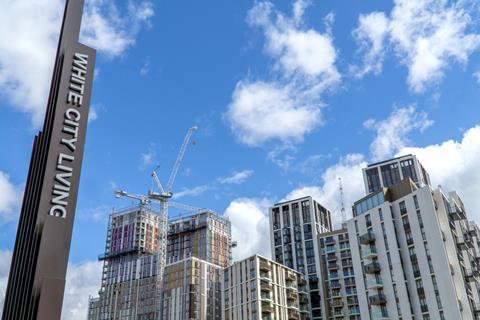 The numbers are likely to have been affected by the planning backlog generated in 2020 by covid-19 lockdown restrictions, with the high numbers partly a result of a bumper crop of applications submitted in 2018 and 2019.

Knight Frank head of planning Stuart Baillie said: “This year’s figures should not be interpreted as the end of tall building in London. Quite the contrary.

“The survey points to a record level of permissions being granted last year, up 26% on 2020, and the number of completed projects was robust.

“Context is essential; the future pipeline may have contracted slightly, but it remains significant. In total, there are 583 tall buildings which are proposed or approved with 109 of those currently under construction, 28% and 19% higher than back in 2016 respectively.”

The study found that 56% of permissions granted in 2021 were for outer London boroughs, with 7% of all permissions being for commercial schemes - down from 13% in 2020.