Confidence in global work prospects drops to a five-year low 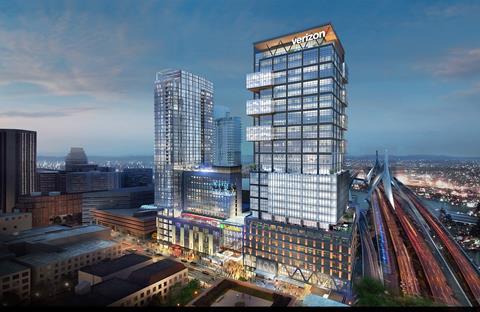 The Hub on Causeway by Gensler. The mixed-use development is on the site of the original Boston Garden arena.

Confidence in global work prospects for architects has slumped to a five-year low according to Building Design’s WA100 annual survey of world’s biggest practices.

The report, which ranks firms by the numbers of architects employed, reveals that just 55% of practices think the global construction economy will grow over the next 12 months compared to last year’s 72%.

US giant Gensler retained the top spot for the fifth year running with 2,817 architects, up 7% on last year. Nikken Sekkei, Aecom and HDR retained second, third and fourth positions respectively for the third year running.

Foster & Partners was knocked off the UK’s top spot by BDP which came in at 24. Fosters tumbled 13 places down the table to 27th place due to a change the way the practice calculates its architect numbers.

BDP increased its numbers by 88 after joining forces with Toronto-based Quadrangle in February.

The UK’s third largest practice, Allford Hall Monaghan Morris, climbed 14 places to 39th spot with a 25% increase in numbers, taking it to just shy of 300 architects. 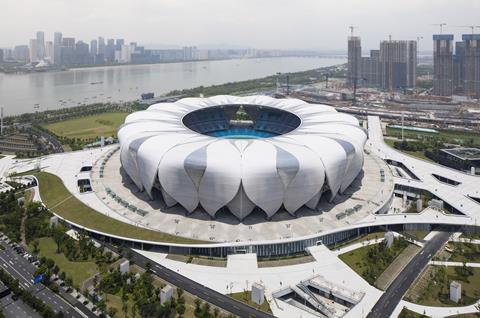 Chinese firms increased their presence in this year’s WA100. Shanghai-based Arcplus entered the rankings for the first time this year, coming in at position 28 with 432 architects. Another Shanghai-based firm, CCDI, entered in 65th place with 183 architects.

Doug Wignall, president of HDR, said it was only a matter of time before Chinese designers gained enough experience to go it alone after working with international firms. He said: “Eventually they were going to be able to take on projects a tier or two below the projects they were working on at the large global practices, but these are large projects which can feed growth.”

Building Design subscribers should receive a print copy of this supplement before Christmas. It is packed with exclusive tables, features and analysis.