Competition for US charity HQ to launch next month

An international design competition for a new headquarters for Houston Endowment, a philanthropic organisation based in Houston, Texas, is set to begin next month.

The two-stage open competition, which is being run by Malcom Reading Consultants, will kick off in June, with the second stage starting in early August. A winner is due to be announced at the end of November.

The new 40,000sq ft building will provide a permanent office space for Houston Endowment, as well as incorporating flexible and innovative facilities to serve the local community.

As one of the largest private foundations in Texas, with a net worth of $1.8bn as of 2017, Houston Endowment funds work to benefit the people of greater Houston in areas such as education, civic engagement, the arts and the environment.

The new headquarters project is part of a wider drive to create a more community-based identity and support the organisation’s collaborative approach to its work. 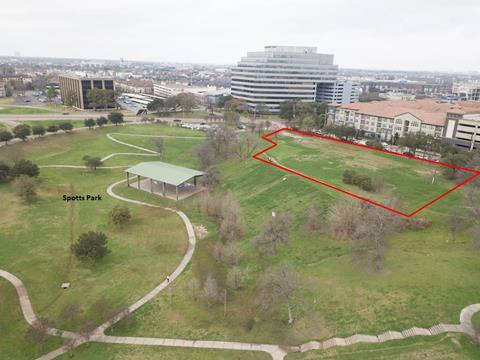