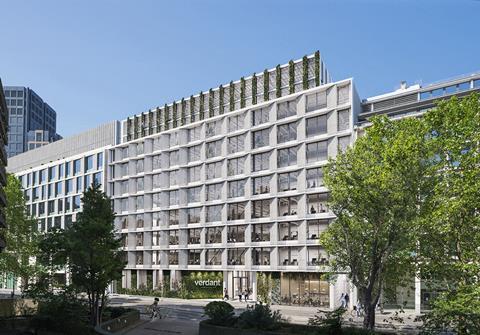 Fletcher Priest has been given the green light for a refurbishment and extension of an office block in the Square Mile.

The City of London Corporation voted to approve the scheme at 150 Aldersgate, close to the Barbican and the 12th-century St Bartholomew-the-Great church.

Fletcher Priest, which is behind a 32-storey tower at 55 Gracechurch Street elsewhere in the City, will retain a significant portion of the existing building’s substructure and frame while removing cladding and a rooftop plant enclosure and adding a rooftop extension to bring the building up to 10 storeys. 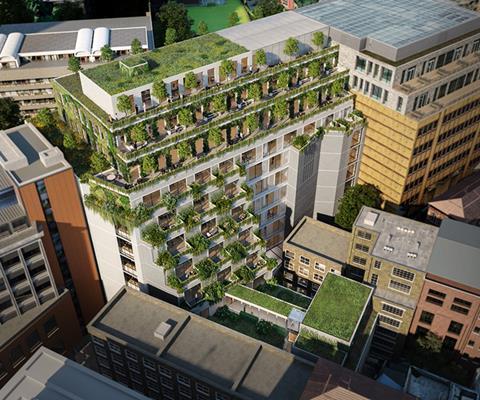 A service ramp at the rear of the building will also be demolished to make way for a three-storey infill building at 3-4 Bartholomew Place. 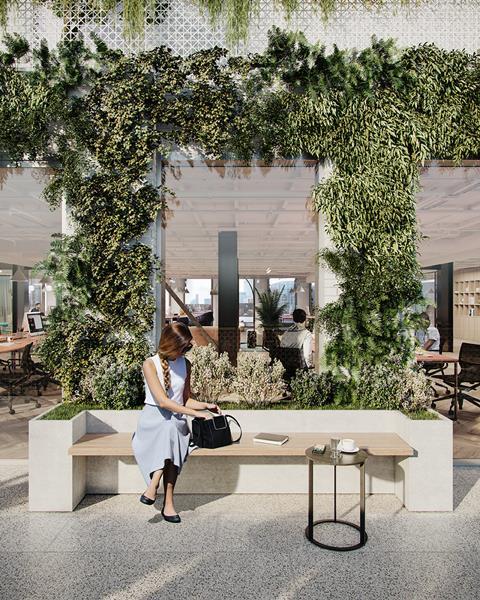 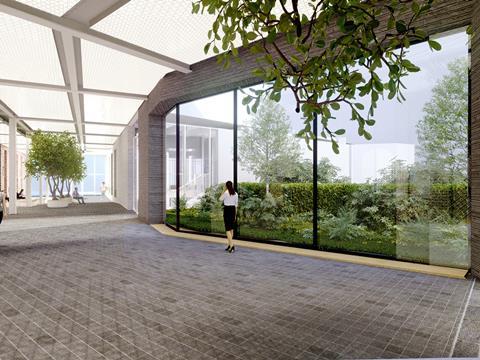 A start on start is slated for March next year.