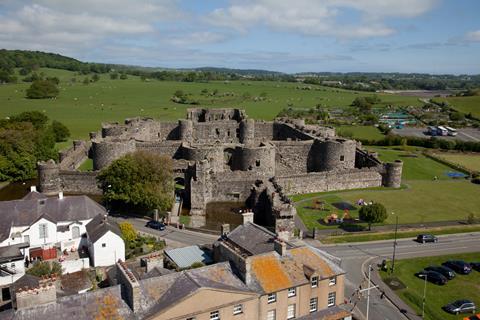 BTP Architects has been appointed on a major restoration scheme at the 13th century Beaumaris Castle on Anglesey, Wales.

The Manchester-based conservation specialist was chosen to lead the project by Cadw, the Welsh Government’s historic environment service.

The grade I-listed castle started construction in 1295 during the reign of Edward I as part of a campaign to conquer North Wales.

Despite never being completed, with building work ceasing in around 1330 after Edward diverted funds to an invasion of Scotland, it is considered one of the UK’s most technically perfect castles.

UNESCO made the castle a World Heritage Site in 1986

UNESCO granted the castle and three others in the region world heritage status in 1986, calling Beaumaris one of the “finest examples of late 13th century and early 14th century military architecture in Europe”.

The building’s chapel is now under threat from long-term water damage which is affecting the interior of the structure.

BTP senior conservation architect Adrian Pearson said: “It’s an honour to be entrusted with helping to make sure this fine building can continue to be seen and enjoyed by people for centuries to come. 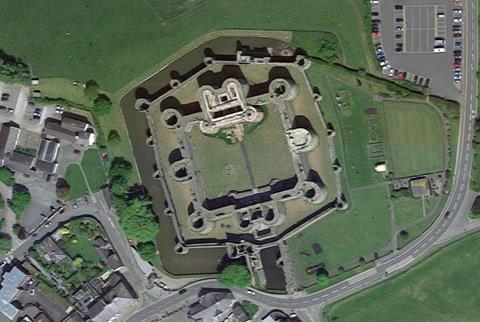 The castle is considered one of the UK’s most technically perfect examples of medieval military architecture, despite never being completed

“Our built heritage is central to our cultural identity and it’s essential that conservation work is done in an effective, timely and sympathetic manner.”

The £225,000 contract is expected to take six months to complete once on site, with a projected start date in January 2023.

The practice constructed a timber viewing platform at the top of the Norman tower allowing visitors to climb up to the roof. 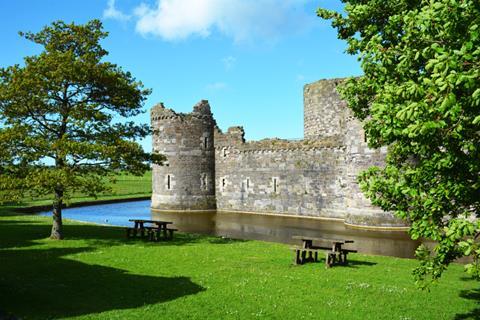