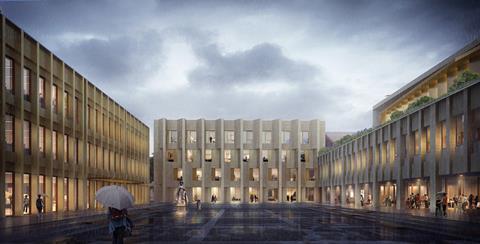 Broadway Malyan has won planning for Westminster Chengdu, a Chinese outpost for the English public school.

Designed by the practice’s Shanghai team, it is one of 16 public schools the architect is working on in Asia. 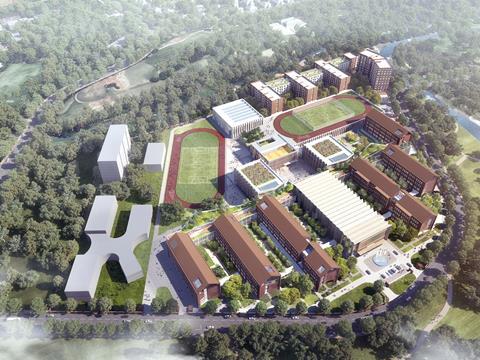 It will be an all-through boarding school with a focus on STEAM subjects for kindergarden to sixth form.

There will be an additional focus on music and drama which is reflected in the design of the campus which will include a 1,000-seat theatre, 70 music practice rooms and other arts and music pavilions.

The design, featuring a large arrival plaza and the theatre, pavilions, dining hall and sports hall forming a west-to-east spine across the campus, was loosely inspired in their orientation and architectural typology by Westminster Abbey, said design lead Ben Somner.

The original Westminster School in London is located within the precincts of the 10th-century abbey, a short distance from the House of Parliament, and has a central quad called Little Dean’s Yard.

Somner added: “Some of the great icons of London form the backdrop for Westminster School and our design approach makes reference to this context and the school’s British heritage without becoming pastiche, instead creating a new vernacular that marries these influences with the demands of the Chinese international school sector.”

The school will be operated by Chengdu Westminster Technology Company. 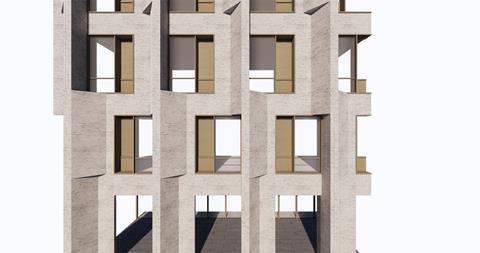 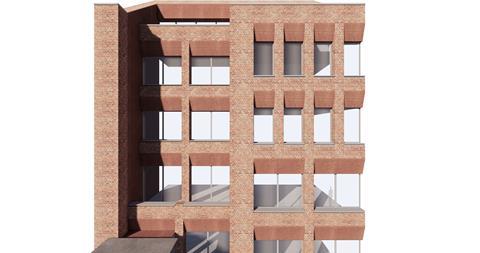 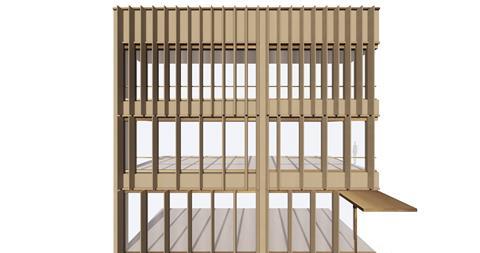 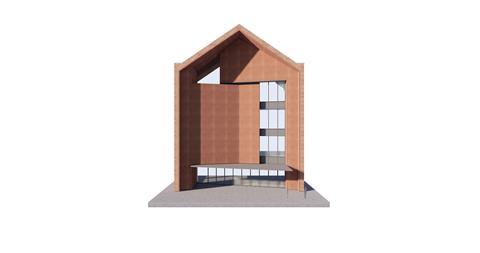 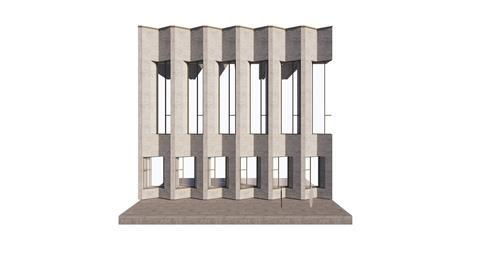 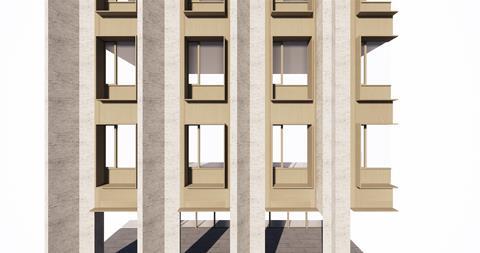 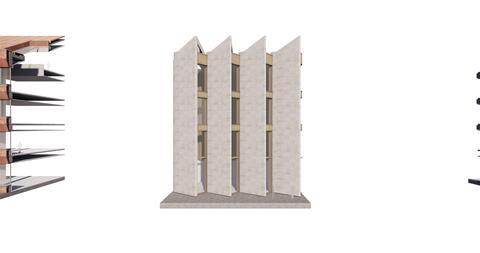 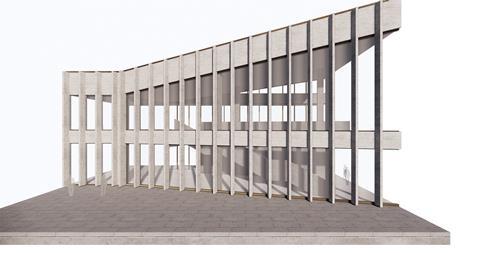 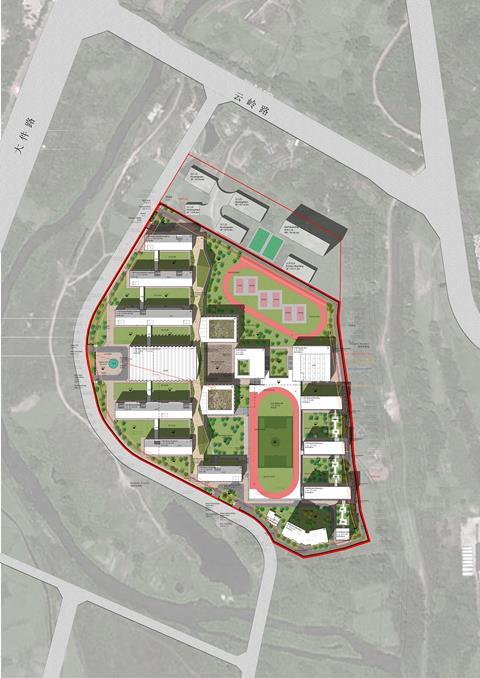