School praised for long and active history as architectural patron 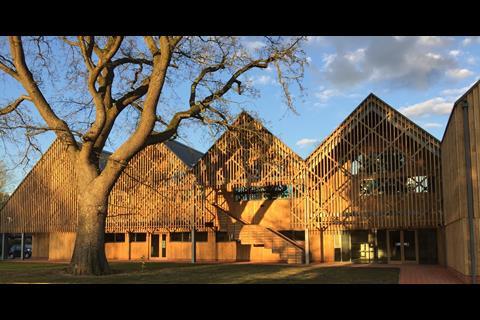 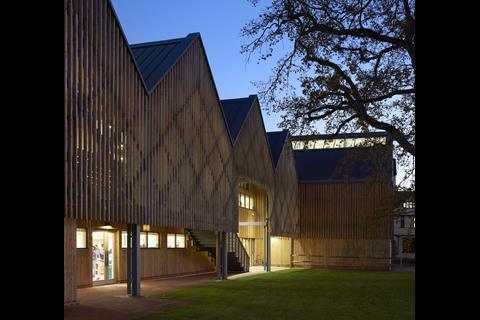 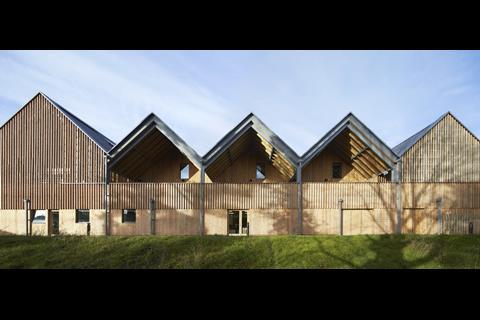 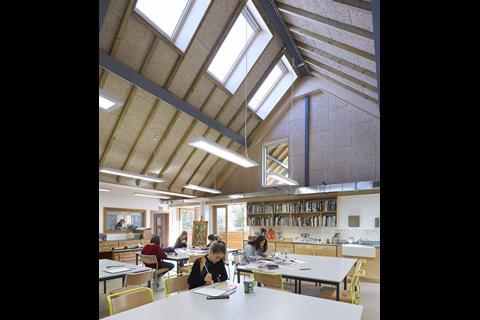 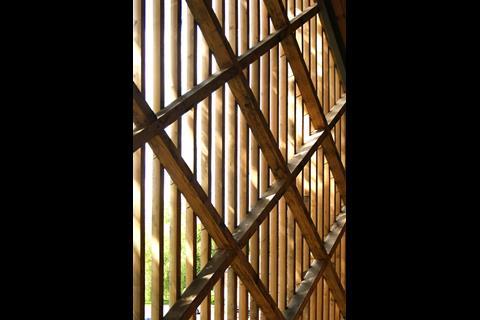 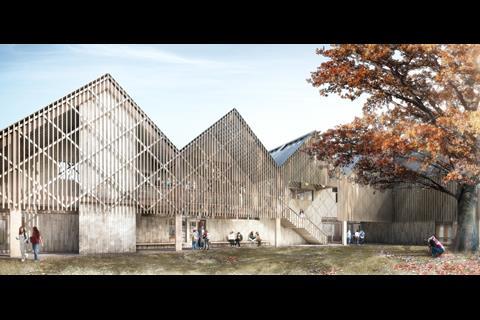 Bedales School has been named Client of the Year by the RIBA for a building it commissioned from Feilden Clegg Bradley.

The co-educational Hampshire boarding school was praised by the judges for “putting so much energy and effort” into getting its new Art and Design Building just right.

The school, founded in 1893, has a long history of commissioning high-quality architecture.

Its portfolio of commissions includes the boldly engineered grade I-listed Memorial Library designed by Ernest Grimson in 1921, commemorating students who died in the First World War, and the Boy’s Flat which was designed by RIBA Gold Medallist Colin Stanfield Smith in 1994.

The Art and Design Building is the second at Bedales to be designed by Feilden Clegg Bradley Studios, which was also responsible for the RIBA award-winning Olivier Theatre in 1996.

Bloxham said: “This relatively small building demonstrates the ability to deliver something of value with a constrained budget.

“The students of Bedales were at the centre of the process from the outset; a student design committee was established and had meaningful involvement from choosing the right practice to determining the use of the space, layout and details. Parents, students and Old Bedalians all delivered feedback on initial designs which were then adapted to maximise teaching space and ensure that the building was not only an impressive artefact from the outside, but a functional space for students to develop their creative talents.

“It’s great to see an institution like a school putting so much energy and effort into its architecture. Hopefully other schools and institutions can take inspiration.”

Bedales was picked from a shortlist featuring the Tate, for Herzog & de Meuron’s Switch House; the London Borough of Enfield for commissioning Karakusevic Carson and Maccreanor Lavington to design a new street of social housing; and the Forestry Commission for Invisible Studio’s Wolfson Tree Management Centre and Glenn Howells’ Stihl Treetop Walkway, both at Westonbirt Arboretum in Gloucestershire.