Big delays to projects, supply chain issues and rising tender prices are among architects’ fears as they prepare their businesses for what could be months of disruption caused by coronavirus.

Clients reluctant to sign contracts and contractors pricing greater risk into tenders are some of the predicted consequences of the current uncertainty surrounding the spread of the disease.

A source at one major UK practice said the directors were “pulling their hair out”.

“The finance director told me, ‘we’re surviving’ but it’s been tough,” he said. “Coronavirus couldn’t have come at a worse time as things were getting a bit tricky anyway. After Brexit and the election, we had begun to see an improvement in the first quarter of this year which was really helpful. Then Mipim was cancelled and that was the first disappointment because we were planning some announcements there.”

Meanwhile many practices have begun stress-testing remote-working procedures as the likelihood of social distancing grows.

Sally Lewis, director of housing specialist Stitch, said they began preparations two weeks ago and all staff should be working from home by the end of this week. 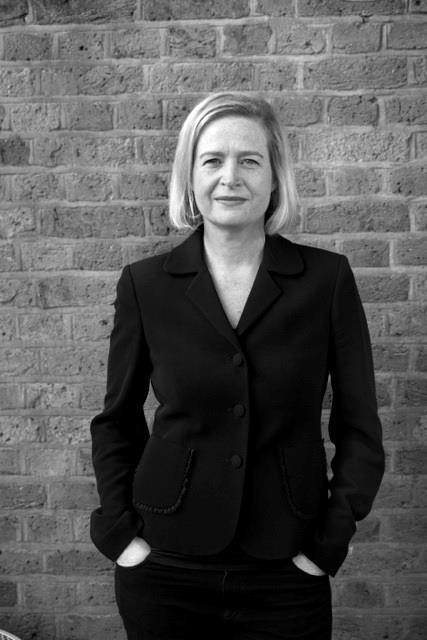 “Operationally we don’t expect any problems as there’s an abundance of software to facilitate our communication and working protocols,” she said.

What is trickier is enabling the conditions for creative sparking to continue. But she was hopeful that being forced to write ideas down and the time saved on commuting might bring their own benefits and reinvigorate the practice.

“Now we are faced with the gift of some extra time and we need to use it wisely,” she said. “The world will be a different place when this is all over and while we are focused on continuity of service and keeping our clients and team happy, we can also see ourselves as one of many architects of change with the potential to rethink positively how we work and live.”

Hari Phillips from Bell Phillips said: “Most of our team are now working from home for the foreseeable future using a combination of remote desktops, VPN connections and office laptops, communicating using Microsoft Teams. First day seems to have gone incredibly well. Could be the future…” 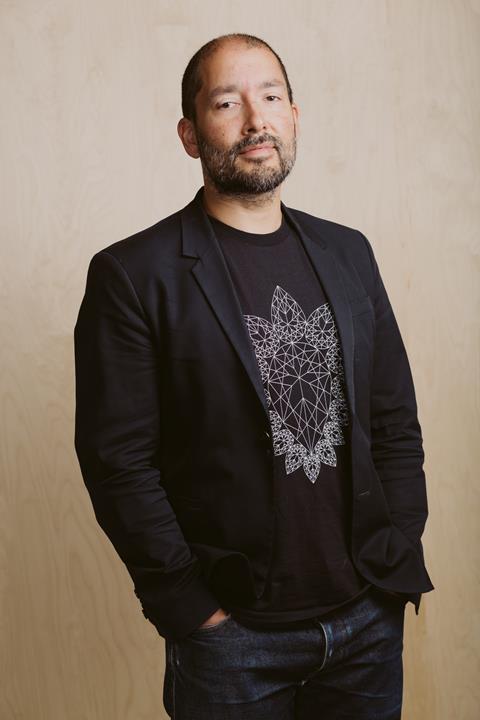 Russell Curtis, from RCKa, said: “All seems rather calm here regarding coronavirus, but we now have contingency plans in place just in case we have to close the office. Keep calm and carry on.”

Hana Loftus from Hat Projects said they too were well-prepared operationally.

“We’re actually in a live test as we sent someone home on Thursday to work remotely as they had a cough,” she said. “They don’t have a temperature but it seemed prudent, and it was a good way to test that our systems work before things get really critical. They are all working fine so far.

“I actually think that small practices are more agile on this stuff. It doesn’t take us ages to put in place extra software or systems: we did it all in a couple of days.”

However she said they were more concerned about what the future held. ”Sites shutting down and labour force and supply chain issues – in other words what our clients may be exposed to on construction contracts.

“Projects being put on hold – what client would really sign a construction contract right now with so many unknowns?

“Tender prices – contractors will want to price in a huge amount of risk/uncertainty.

“Public consultation and engagement – while we increasingly use a lot of online engagement methods, it’s still really important to do face-to-face meetings and events.

“Generally I am sure we will see delays on projects, and it’s going to be tough if the above start to hit our cashflow, but for now we’re OK.”

Ian Apsley, managing director of Broadway Malyan which has more than 500 staff in offices around the world, said: “As of today we have implemented compulsory remote working across our European offices and expect the UK to follow suit shortly.”

The practice has already survived the Chinese oubreak, when its Shanghai staff were forced to relocate to their sitting rooms across the city.

He said: “Our Shanghai studio is now hopefully in the recovery phase after switching everyone to remote working within 36 hours last month.

“Over recent years we have developed robust IT as well as systems and processes to support flexible working across the business and enable us to support our clients.”

Conservation specialist Richard Griffiths said he had told staff they were free to work from home as long as they touched base by phone on Mondays. He added: “Most people are already set up to work at home with access to the server.

“Further measures will follow if government advice changes. As for other contingency planning, I am laying in a good supply of books!”

None of their sites had been directly affected so far, he added.

Last week saw the first temporary shut-down of a major construction site in London after a trade contractor tested positive. Lendlease shut BIG and Heatherwick’s Google headquarters in King’s Cross for two days to deep clean onsite offices, canteens and meeting areas. The site was expected to reopen today but sites in London are seen as being particularly at risk because many workers use public transport to get to jobs.

One industry source said other major sites in the capital should expect to be hit. “Most people in an office can work remotely. But construction stops if a site shuts down,” he said.

“On most major sites, someone will have it [coronavirus]. The issue is whether they will come forward and hold their hands up. They might be out of pocket if they do so, that’s the problem.

“You can’t deep-clean an entire site like Google. You have to find out who [an infected person] has worked with and send them home too. Maybe isolate the trade and send all of that trade, whether it be dryliners, ceiling fixers, home.”

Contractors have begun initiatives to spread lunch breaks so that big numbers of workers are not forced into small canteens.

Last week the industry was told to brace itself for major disruption in the coming weeks and months after prime minister Boris Johnson announced sweeping measures to tackle the outbreak.

The number of people in the UK infected with coronavirus stood yesterday at 1,372 with 35 deaths recorded.

This story will be updated throughout the course of the day.