Architects ‘should be kicked out of RIBA’ for abusing staff 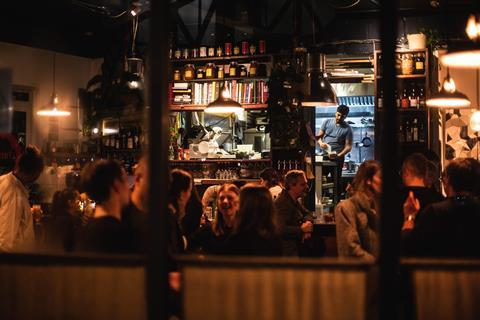 The debate was held in Ombra, an east London bar owned by architects Fourth Space

RIBA chartered practices that take advantage of their staff should be stripped of their credentials, the director of a leading small practice has said.

Sarah Castle of If Do said firms should be “kicked out” of the institute for abusive practices.

She was speaking at a debate called Bully for You: Abuse in Architecture, the latest in the Negroni Talks series run by architects Fourth Space, which heard that common forms of abuse included “scrutinising and belittling” staff as well as expecting them to work too many hours for not enough money. 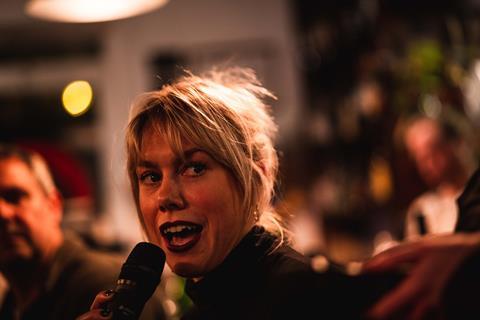 Another of the speakers, Tyen Masten, said he had intentionally tried to eliminate hierarchy from Phase 3, the practice he founded in 2012, by not having job titles.

He made the decision after witnessing his boss at a former practice getting foot rubs, adding that he personally had been through “the whole cycle of abuse”.

This cycle must be broken, he said, but the determination would have to come from the bottom as well as at director level. 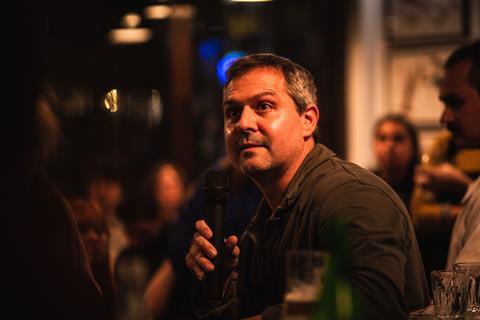 “If you create an open environment [where] someone can come to talk to you, then you can create an environment for them to share their creativity,” he said.

“We need to inspire the younger generation to work from a better place.”

Fiona Scott of Gort Scott Architects argued that abuse in the workplace could be hard to identify in larger architectural firms.

“I might not know everything going on in my practice, but I feel I do,” she said. “If we were double the size it could very quickly mean I don’t know what happens in my practice.” 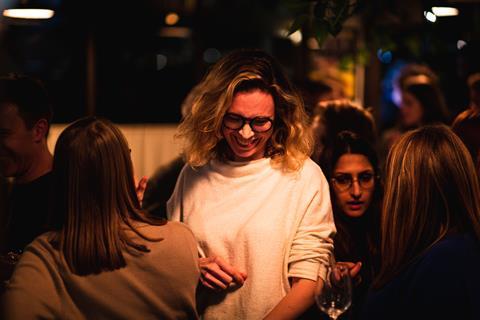 Architectural education also came in for criticism for placing so much pressure on students.

Castle said crits should be abolished and skills that are more relevant to practice prioritised.

“If you come out of an abusive university course you might be more susceptible to joining an abusive architectural firm,” she said.

“How do we still have the crit systems? We need to change the entirety of the education system.

“Students should be taught about business, looking after people and constructive feedback on design.”

The debate came as the London Practice Forum published a charter to address some of the issues of abuse, such as making a 40-hour week standard, not asking staff to opt out of the EU working time directive and having a written flexible working policy.

Members of the forum (LPF), who include Gort Scott and If Do, promise to call out poor practice and promote good practice.

The charter states: “There is a culture within the architectural profession of long hours and poor pay with resultant impacts on physical and mental health…

“The LPF acknowledges that it has strength as a collective group to provide a voice to smaller practices, to advocate and lobby for positive change in the industry and wider society.” 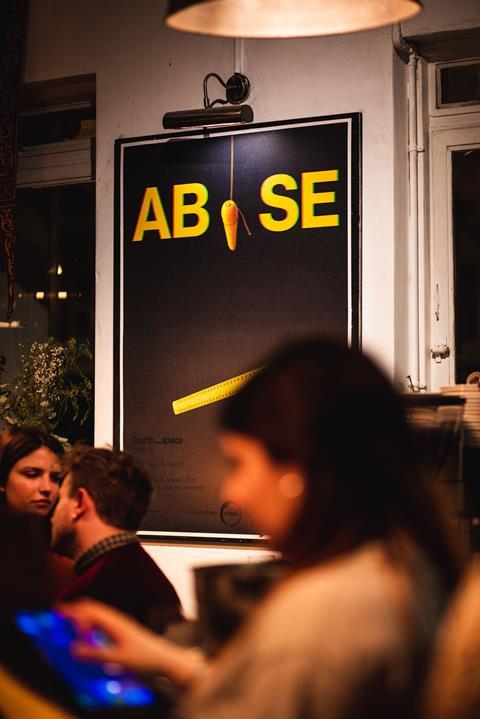