Richard Rogers’ wife and architects from Purcell and Gradon were among those from the industry to have been awarded gongs in the Queen’s birthday honours list. 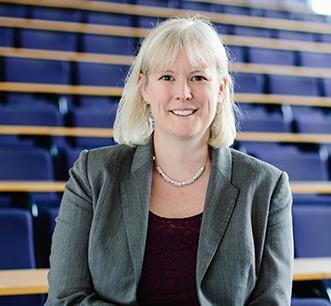 Also on the list is University of Leeds professor of environmental engineering for buildings, Catherine Noakes.

One of two engineers on the Scientific Advisory Group for Emergencies, Noakes (pictured) advised the government on how to limit the spread of covid-19 through the built environment.

Others recognised in this year’s list include former Transport for London commissioner Mike Brown, who has been made a CBE.

The list was dominated by those who had helped deal with the covid-19 pandemic.