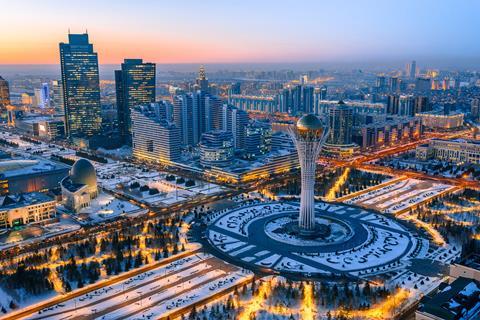 Architect AHR took a near-£3m hit over its Kazakhstan operation after it effectively handed the business over to its local management for nothing.

The firm baled out of the former Soviet bloc country in October last year after deciding there was no more potential to be had from remaining in the territory.

It also wrote off a loan to the Kazak business of £2.2m, while it reported a further write-down of £573,000 relating to its Polish subsidiary.

In a statement AHR said its Kazak entity had been set up to work on several energy-related schemes.

“These projects concluded in recent years and having assessed the local market and the potential for a foreign-owned practice to operate effectively in this commercial, legal and regulatory environment we decided to withdraw,” it added.