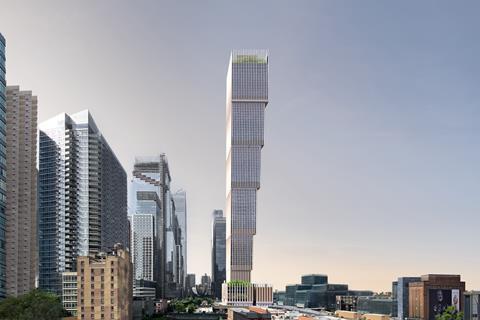 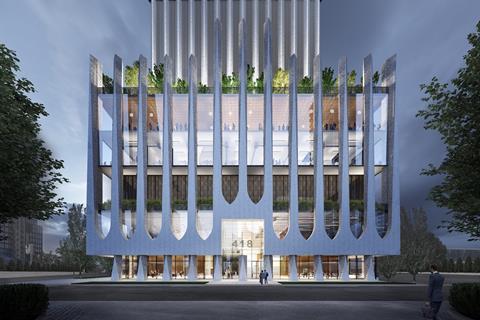 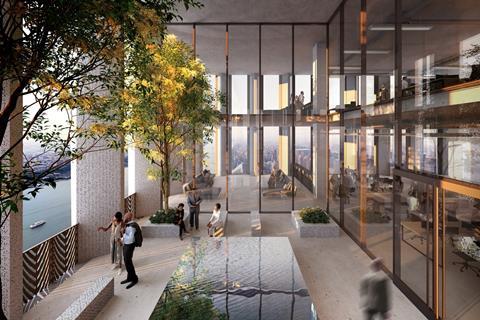 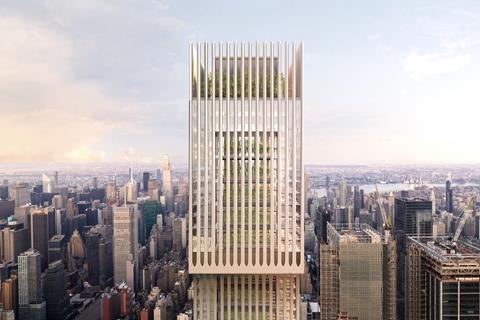 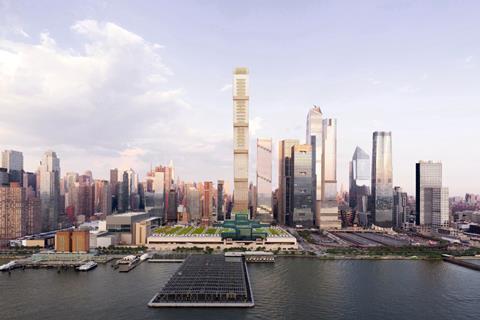 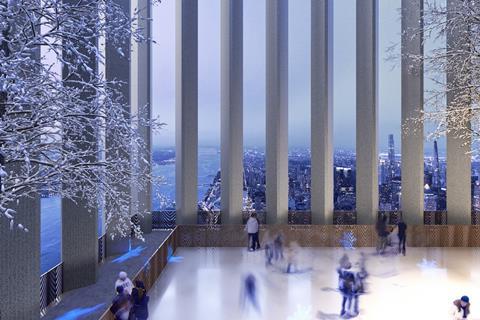 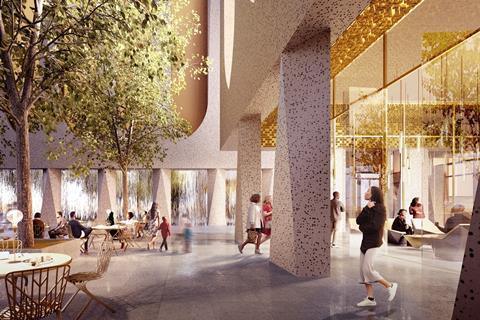 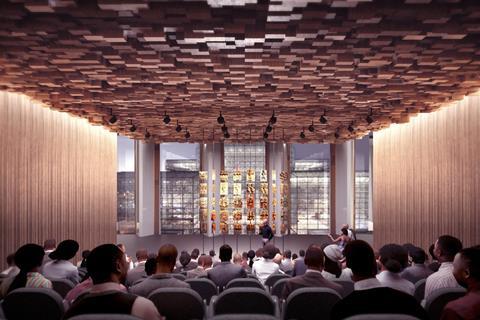 David Adjaye’s plans for a 1,633-foot building in New York would be the tallest skyscraper in the world by a black architect, it is understood.

The $3.5bn Affirmation Tower would be the second-tallest tower in New York, after One World Trade Centre, and one of only a tiny number of high-rises in the city designed by a black architect.

And it would be the first in Manhattan to be owned by majority black- and women-led companies, and include the highest occupiable floor in the western hemisphere.

The firm promoting the Affirmation Tower released publicity material stating it would be “New York City’s first and largest skyscraper building by a black architect”.

However Adjaye Associates is also the designer of 130 William, a 66-storey, 800ft residential tower in Lower Manhattan that was due to complete by the end of this year. There are almost no other towers by black architects in the city, with the 19-storey Adam Clayton Powell Jr State Office Building, in Harlem one of the exceptions. It was designed by Ifill Johnson Hanchard, led by Percy C Ifill, and opened in 1973.

The Affirmation Tower’s publicists also said it would be the “world’s largest skyscraper by a black (Ghanian-British) architect”. 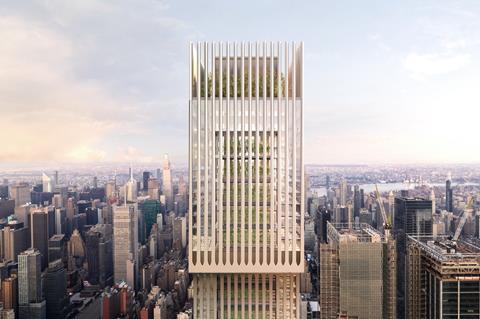 They also said the project would affirm that “the American dream is accessible to all” and be “emblematic of true equity in development”.

The team working on the skyscraper, which would incorporate a rooftop entertainment centre, includes a general contractor JV that is 35% women-owned.

If the 1.26m sq ft plans go ahead, they will provide a new headquarters for the National Association for the Advancement of Colored People (NAACP).

Adjaye, who won the RIBA Royal Gold Medal this year, said the building was shaped like a blossoming tree both because of the site constraints and the symbolism of women and minority groups putting down roots.

The all-electric building is expected to create more than 50,000 jobs and create billions of dollars of tax revenues for both New York state and city.

SOM’s 1,776-foot One World Trade Centre would continue to be the tallest building in New York. This was intentional, said the developers, out of respect for the scheme which was built after the 9/11 attacks destroyed the Twin Towers in 2001. 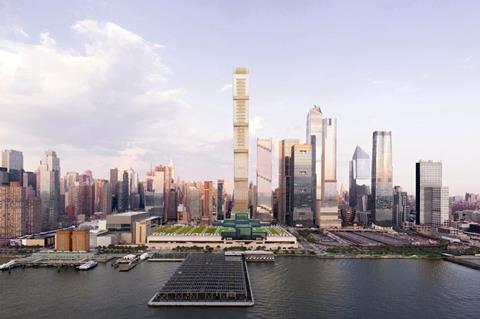 This story has been updated to clarify the claims made by the publicists.