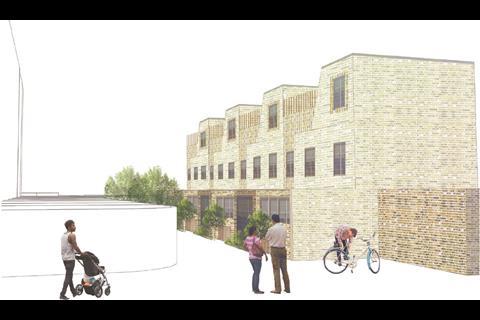 One of the Metropolitan Workshop infill blocks earmarked for the rear of Keith House in Carlton Vale, north-west London 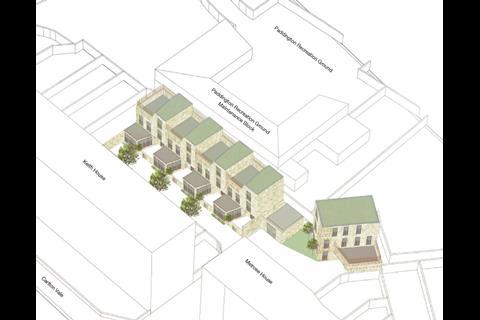 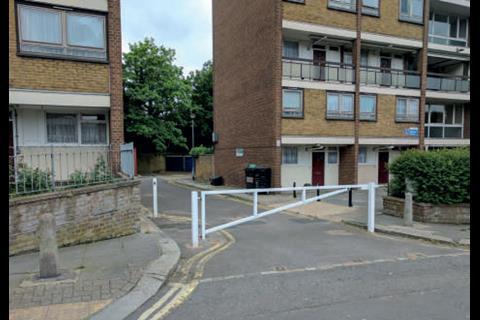 The entrance to the plot of land behind Keith House and Melrose House, where one of Metropolitan Workshop's infill projects for City West Homes will be built. 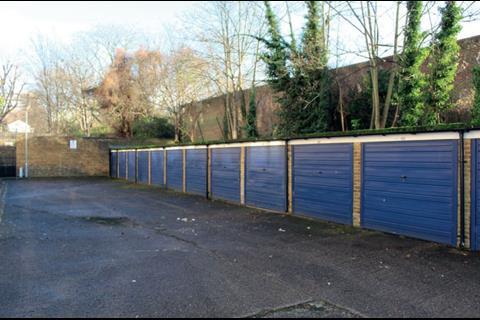 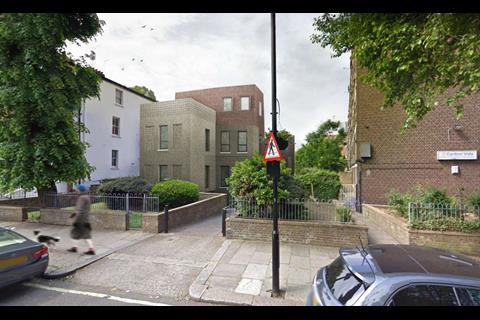 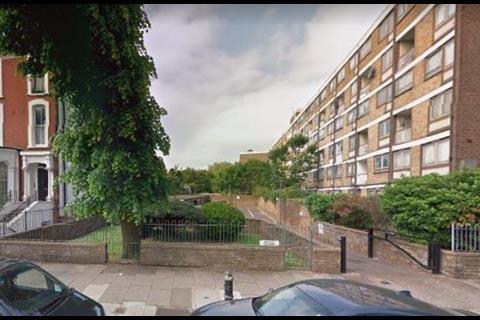 View of the Helmsdale House garage site from Randolph Avenue 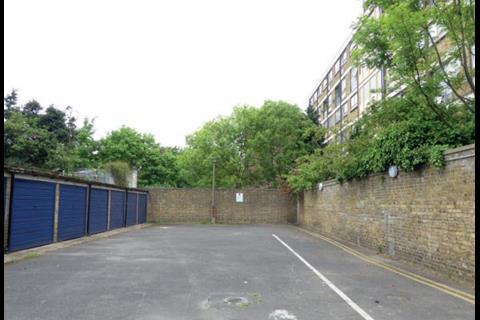 The garages behind Helmsdale House in north-west London, which will be demolished for an infill housing project designed by Metropolitan Workshop 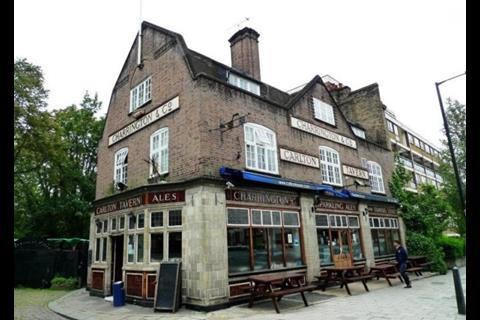 Carlton Tavern in Kilburn before demolition

Metropolitan Workshop has won planning permission for two housing infill schemes that will see the delivery of 12 new homes through the redevelopment of garage sites behind existing Westminster council blocks.

The practice’s proposals were drawn up for City West Homes, Westminster’s arm’s-length housing organisation, and are both in the Maida Vale area of north-west London.

Under one of the schemes, 16 garages behind the six-storey Keith House and Melrose House blocks in Carlton Vale would be demolished and replaced by two three-storey buildings, which would provide a total of six apartments. Keith House is next to the Carlton Tavern, which was illegally demolished in 2015, shortly before it was expected to be listed.

The other scheme would see 12 garages behind the six-storey Helmsdale House block, also on Carlton Vale, demolished to make way for a new building of up to four storeys that would provide six more homes – two of which would be two-bedroom townhouses. 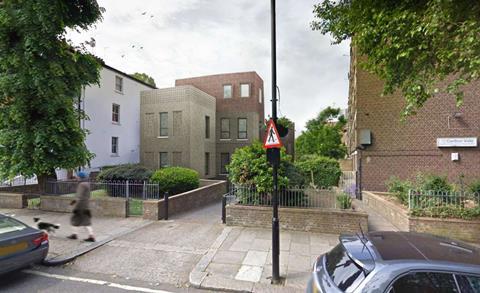 Planning officers recommended both schemes for approval by members of the city council’s planning committee.

They noted that while City West had indicated that the new homes were earmarked to be used for social rent, the size of each scheme meant there was no requirement for City West to designate them for affordable housing.

Officers added that both schemes’ utilisation of yellow/brown brick was “appropriate” in the context of neighbouring buildings. 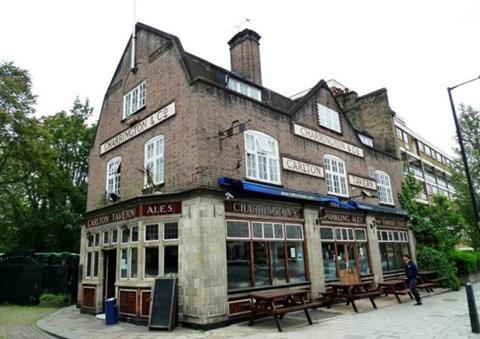 The Carlton Tavern before it was illegally demolished