Make relocates in Sydney as it eyes more growth downunder

Income in Australia was up a quarter last year 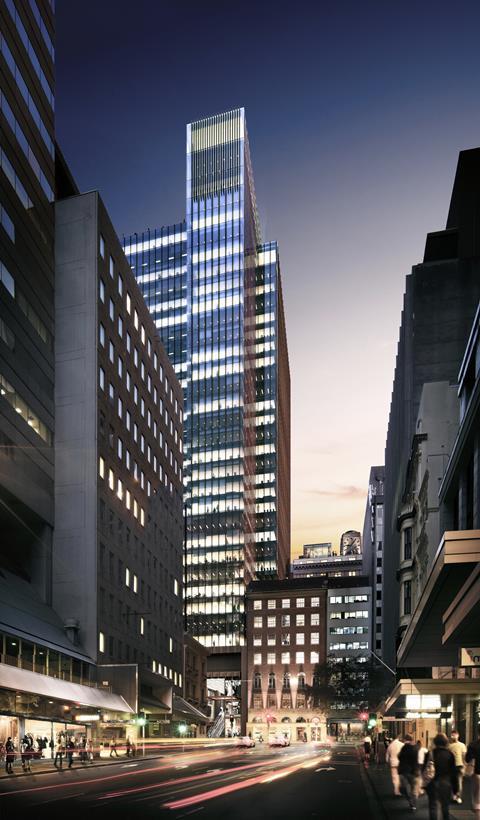 Make has moved offices in Sydney to cope with a growing workload in Australia which last year increased by over a quarter.

The firm’s debut project in the country, the AUD$1bn (£570m) revamp of Sydney’s Wynyard railway station into an office hub called Wynyard Place for developer Brookfield, is currently on site with Make also working on a number of schemes including a residential project at the city’s Macquarie Street.

Make set up its office in Carrington Street with just one staffer back in 2013 and has now moved to George Street where it has 24 staff.

Practice founder Ken Shuttleworth said: “There is a wealth of opportunity in the region and a real appetite for innovative design. In the commercial market alone, office vacancies are reported to be at their lowest in 10 years.”

Multiplex is on site building the Wynyard Place scheme which is due to finish in 2020. Tenants include insurer Allianz and National Australia Bank.