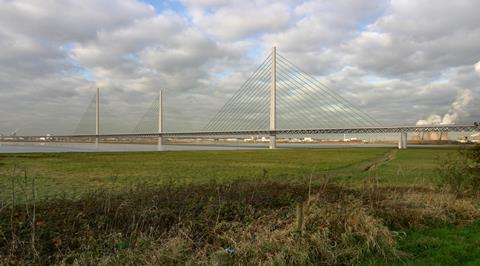 Mersey Gateway Bridge has opened to the public six years after the government stumped up for the stalled £600m crossing.

One of the UK’s largest civil engineering and infrastructure projects, the 1km-long cable-stay bridge was conceived by Ramboll, CH2M and Knight Architects.

It links the towns of Widnes and Runcorn in the north west of England and will relieve congestion on the existing Silver Jubilee Bridge, which will be reconfigured for local use. Part of a 9.5km-long highway corridor project, it will improve access between Merseyside and North Wales and Cheshire.

Meanwhile in Cheshire - but at the other end of the infrastructure scale - Knight has designed a new parapet for the grade I-listed Marple Aqueduct. 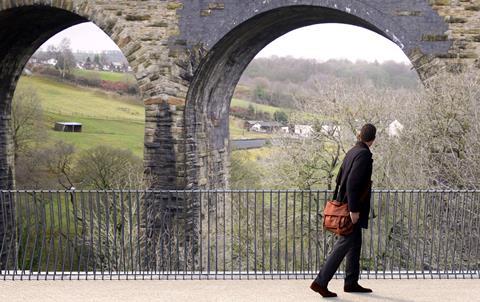 The aqueduct, which carries the Peak Forest Canal over part of the River Goyt near Stockport, dates from the end of the eighteenth century and is one of the highest canal aqueducts in England.

A new parapet was commissioned after increasing visitor numbers and public safety issues. The design, which Knight said ensures the parapet does not overly encroach on distant or close views of the aqueduct, has been approved.

Contractor Kier, which is on the Canal & River Trust’s contractor framework, has now been appointed to build the new parapet which is scheduled for next year, with specialist Bisca UK fabricating the parapet.