In pics: The seven shortlisted designs for £25m Edinburgh pavilion 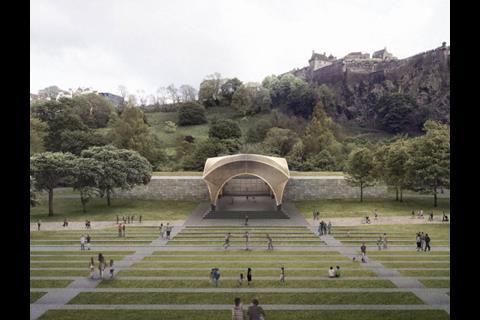 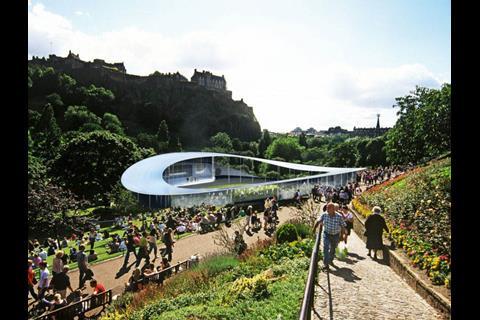 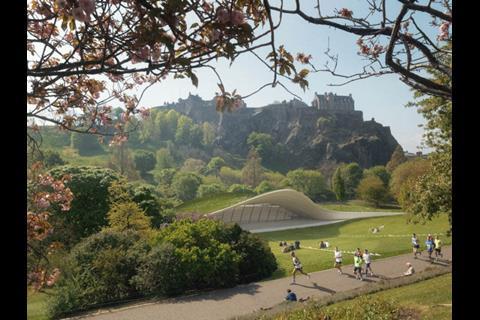 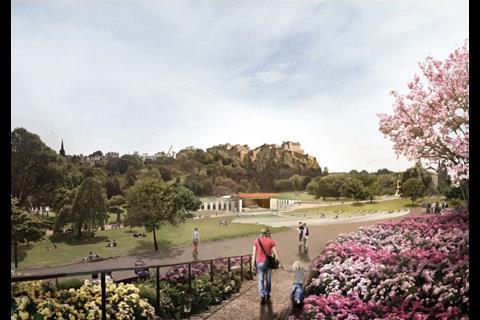 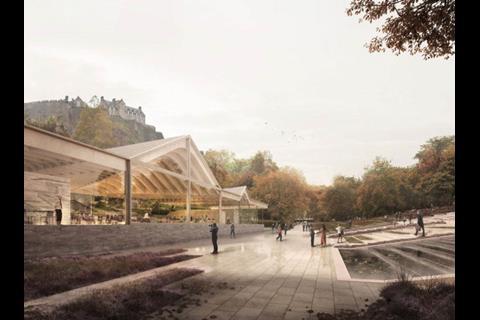 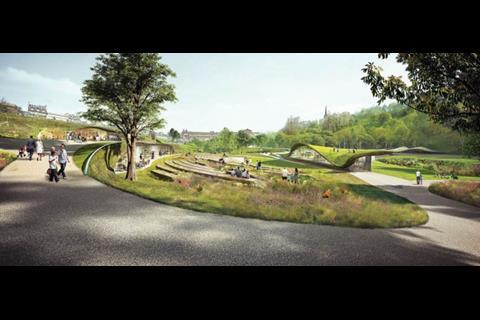 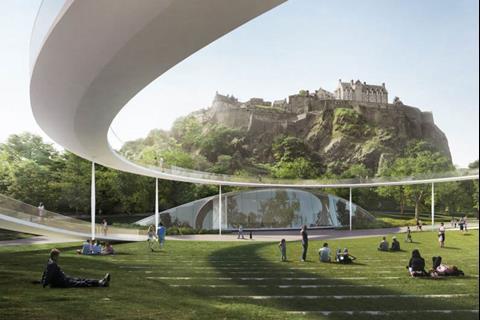 Winner due this August

The seven shortlisted designs, including those by Adjaye Associates and BIG, for a £25 million pavilion to be built on a site below Edinburgh Castle have gone on public display.

The pavilion will replace the existing 1935 Ross Bandstand, which hosts the city’s Hogmanay celebrations and the Edinburgh International Festival’s closing fireworks concert but has fallen into disrepair in recent years.

Also on the shortlist is last year’s Doolan Prize winner Page\Park – which is leading the restoration of the fire-ravaged Mackintosh Building in Glasgow – as well as the practice of Shard project architect William Matthews and Flanagan Lawrence.

Overseas bidders Reiulf Ramstad Arkitekter, which is based in Norway and whose best known work is a public park in the Trollstigen area of the country, and US practice wHY, which has offices in New York and Los Angeles, complete the list.

The exhibition at Edinburgh’s City Art Centre runs for five weeks until the end of July. A winner will be chosen in early August.

The competition, which is being organised by Malcolm Reading Consultants, attracted 125 entries from 22 different countries including Australia, Japan, India and the US. It has been organised for arts charity the Ross Development Trust and Edinburgh city council.

Construction is expected to begin in 2018.