In pics: RIBA longlist for House of Year award 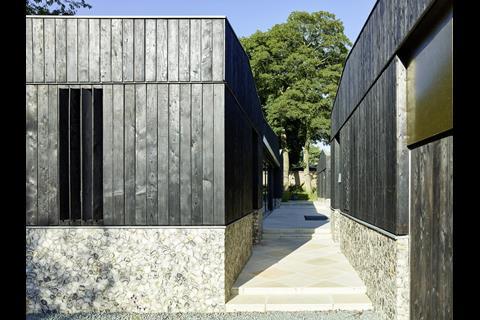 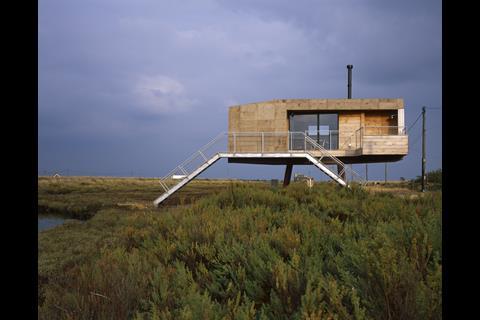 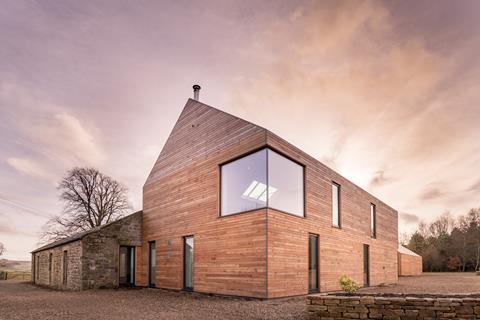 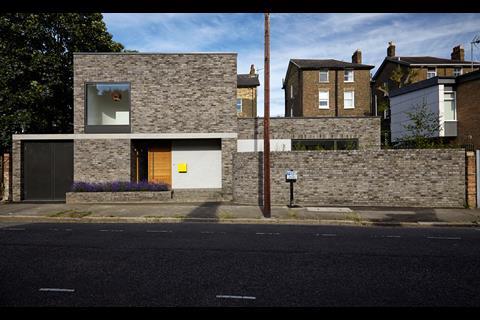 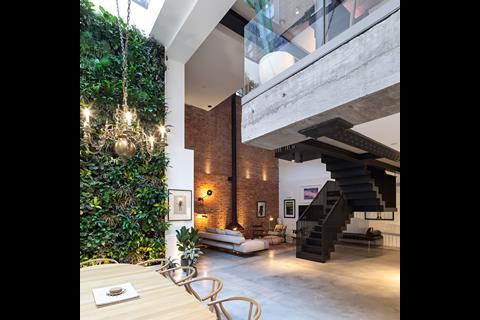 The Cooperage, by Chris Dyson Architects 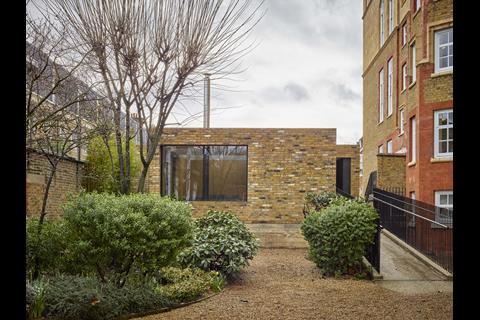 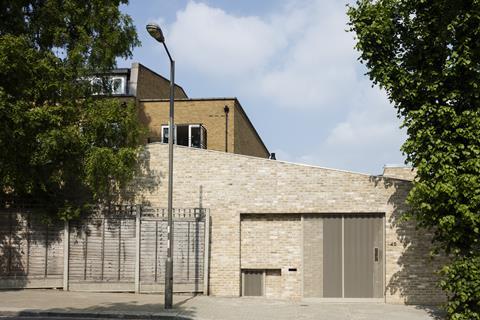 Whole House, by Hayhurst and Co 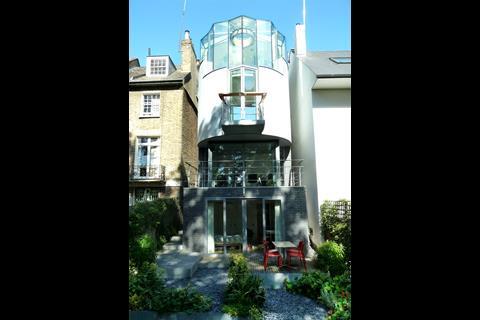 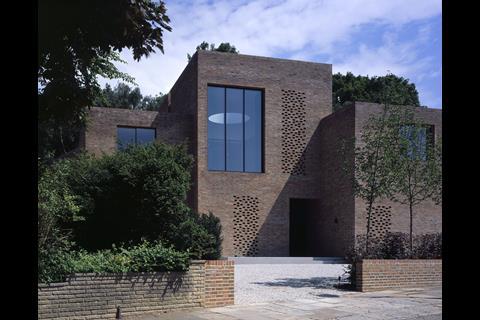 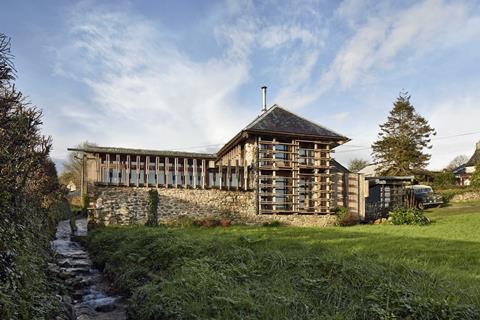 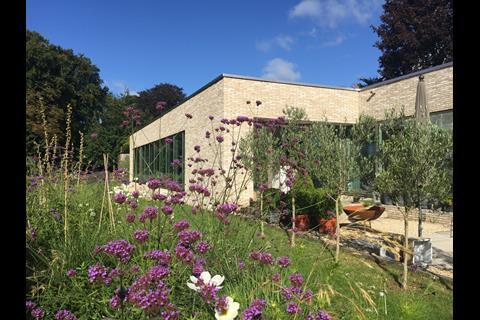 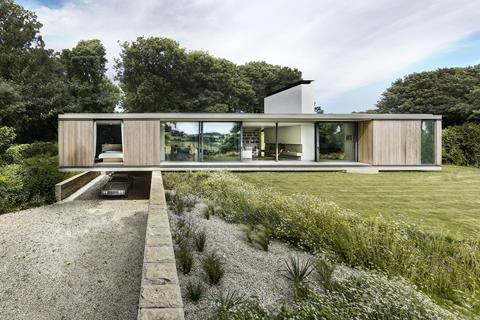 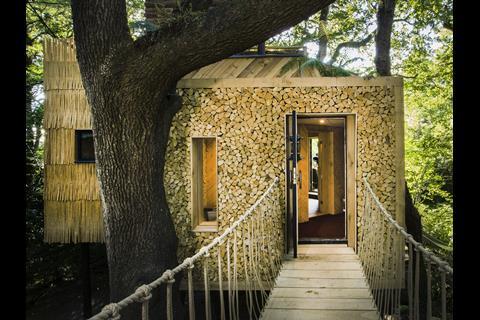 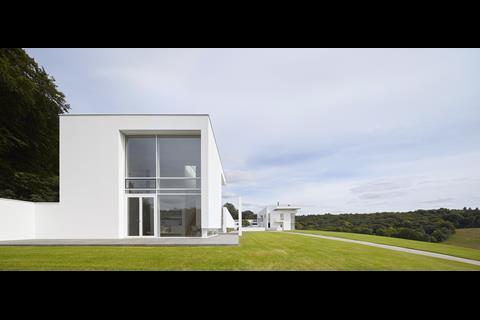 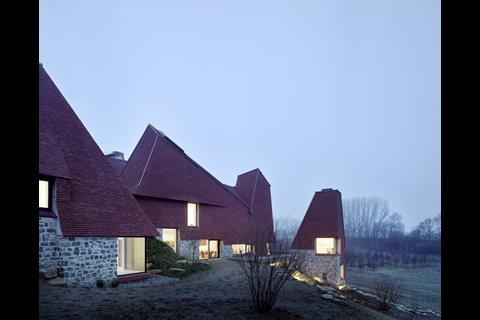 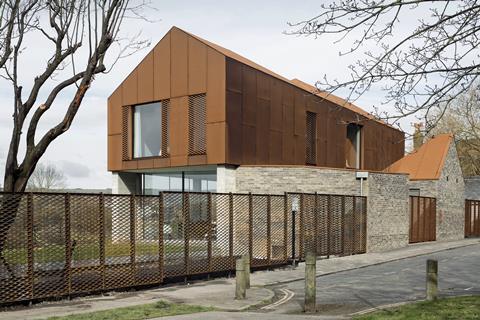 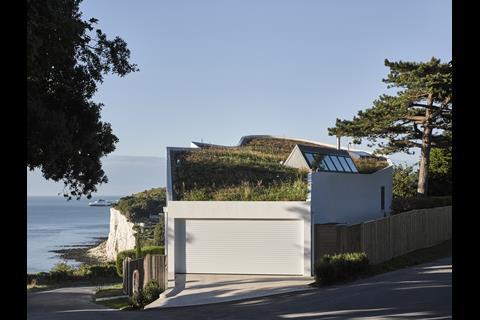 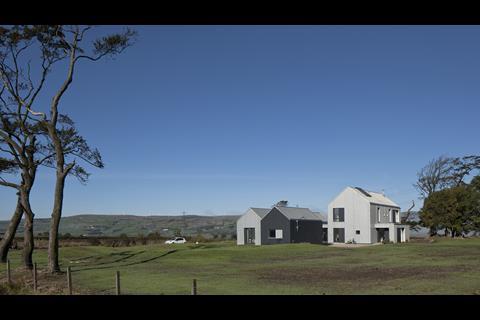 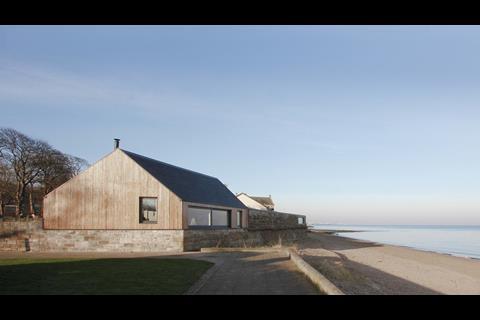 Edinburgh Road, by A449 Architects 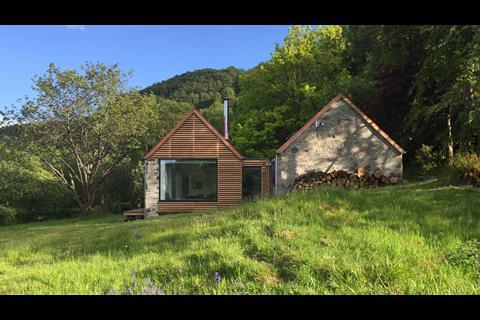 Winning scheme will be broadcast on Channel 4 this autumn

The RIBA has announced the longlist for the 2017 RIBA House of the Year Award.

Last year’s RIBA House of the Year winner was Richard Murphy for his Murphy House in Edinburgh.

The shortlist and winner will be announced this autumn. The award will again be broadcast as part of Channel 4’s Grand Designs series, presented by Kevin McCloud. It will feature a selection of properties from the longlist and will also reveal the shortlisted and winning homes.

Shortlisted designs include a self-build treehouse in Dorset by Brownlie Ernst and Marks, a modern country house in the Oxfordshire Cotswolds by Richard Meier & Partners and a cork-clad holiday home that floats above Essex marshland by Lisa Shell Architects.

The RIBA House of the Year 2017 longlist