Hawkins Brown among architects to scoop spots on uni framework 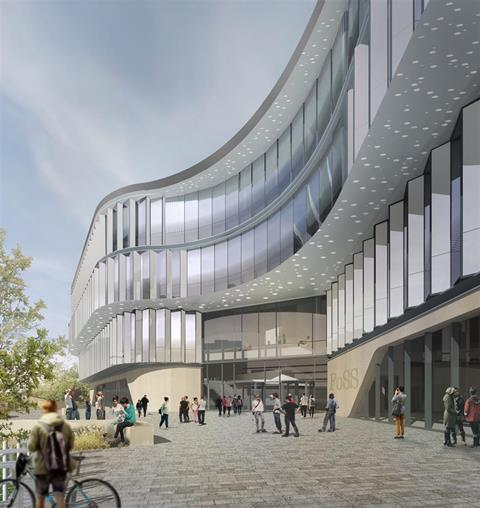 Hawkins Brown, Sheppard Robson, Bond Bryan and HLM all won spots on the lot which will deliver bigger projects for the university.

HLM also won a spot on the framework which covers jobs worth up to £4m, along with Rance Booth Smith, Castle Owen and Watson Batty.

It comes as the client behind O’Donnell & Tuomey’s LSE student centre hailed the fact that half this year’s Stirling Prize finalists were commissioned by universities. The sector was one of the most important patrons of the best architecturein the UK, said Julian Robinson.

The awards comes three years after Feilden Clegg Bradley Studios and Grant Associates created a masterplan to revamp the university.

According to the contract award notice the successful firms will deliver “architect services including design, development and documenting [of] all architectural elements via drawings, models, schedules and specifications”.

Firms will also be required to advise on quality control and to act as lead designer in the development of coordinated design work with other consultants.

Last year plans by HLM for a new social sciences building (pictured) got given the go-ahead by the local council.

The four-storey scheme will be built on a sports pitch in the Broomhill area of the city, just to the west of the university’s main campus.