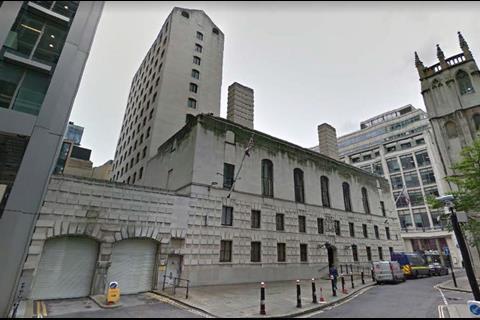 The grade II* Wood Street Police Station in the City of London, designed by McMorrin and Whitby 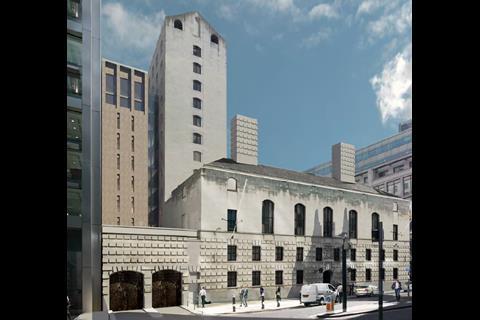 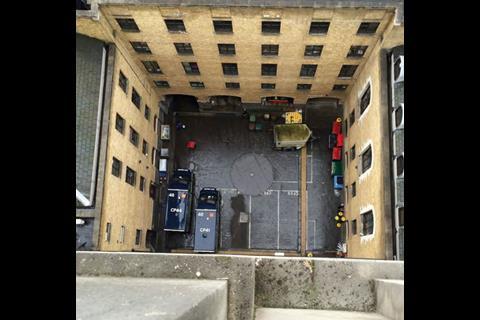 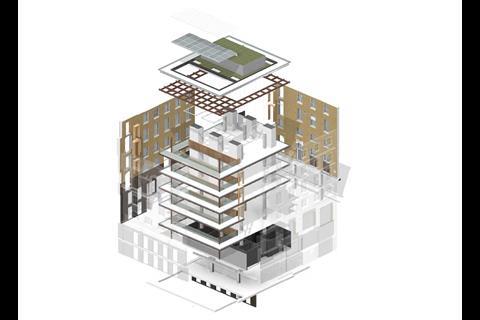 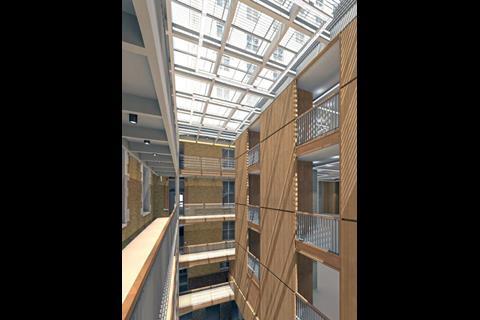 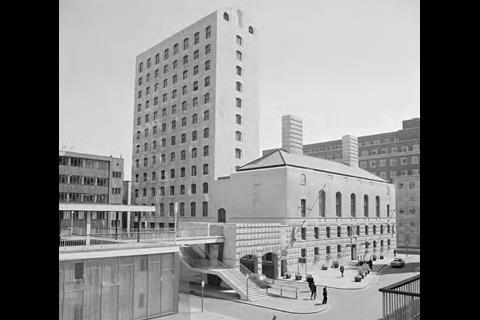 Controversial proposals to redevelop the nation’s only listed post-war police station to upgrade its facilities and provide additional space have been approved by the City of London.

Seven Architecture’s scheme for Wood Street Police Station would see the addition of a new nine-storey tower to the side of the early 1960s building, the creation of an infill block in its courtyard, and the use of basement areas for additional office space.

Designed by McMorran and Whitby, the original Italianate structure incorporates a four-storey police station in the main block and a 13-storey tower that originally housed offices and flats. It was given a grade II* listing by English Heritage in 1998.

Documents submitted to planners said upgrading and expanding Wood Street Police Station was key to City of London Police’s plans to provide additional accommodation for officers at the site and “facilitate the rationalisation” of three existing police stations.

Members of the authority’s Planning and Transportation Committee were told the proposal would allow the force to consolidate its operations in one central location and “ensure the long-term use” of the Wood Street site, upping its current 12,400sq m of floorspace by just under a quarter.

Planning officers said Historic England advised the proposed extension would cause “serious harm to the aesthetic value of the existing building”, but suggested that the harm could be “partially mitigated through carefully detailed design”. 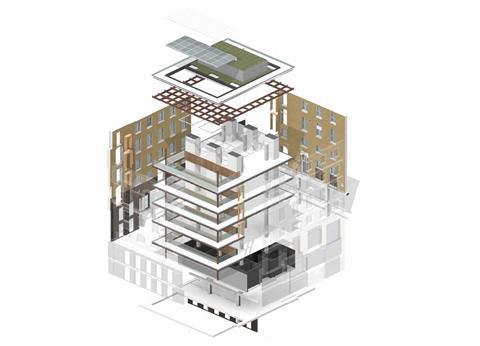 The Twentieth Century Society also said serious harm would be caused to the buildings by the proposals, and added that City of London Police had not been able to demonstrate that its plans would deliver a benefit that outweighed the harm they would cause.

Its conservation adviser, Tess Pinto, said the force’s approach had been to try and “squeeze as much extra space as possible on to an extremely tight and sensitive site” and suggested that new premises should instead be found and an alternative use identified for Wood Street, such as a boutique hotel.

Recommending the scheme for approval, planning officers said it considered that Seven Architecture’s plans would result in “less than substantial harm” to the special architectural and historic interest of the building.

“The harm is outweighed by the public benefits of the proposal which comprise the intensification of the use of building as the continued headquarters of the City of London Police in a form that allows local and national policing and security duties to be carried out in modern accommodation that meets current-day requirements,” they said.

After the meeting, the City of London Corporation said committee members had voted to approve the application by 16-4, adding that the scheme aimed to give City police “fit-for-purpose facilities” that allow them to respond more effectively to today’s modern policing needs.

Wood Street Police Station was studied in a C20 Society book on McMorran & Whitby by Edward Denison, which described it as, “the greatest success of McMorran’s lifetime… a work of art that defines McMorran’s philosophies succinctly”.

The book said Wood Street Police Station harked back to Donald McMorran’s favourite architect, Michele Sanmicheli, but was “rooted firmly in Britain and in the 20th century”.