Foster & Partners has been named the UK’s biggest architect for the third year in a row. 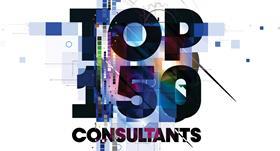 It is ranked first in the Top 50 Architects league table drawn up by BD’s sister title, Building magazine.

BDP is second, followed by AHMM, Allies & Morrison and Sheppard Robson. Full league tables are below.

The firm, founded by Norman Foster in 1967, is one of the contenders for the Stirling Prize next month, with its £1bn Bloomberg building in the City of London.

Its latest accounts, published this month, show profit and revenue both fell, something the firm blamed on the effect of several very large projects completing together. 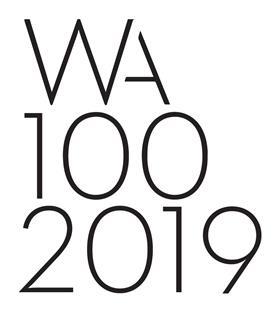 It said its order book was at near record levels. Last year the firm carried out work in nearly 50 countries, including high-profile jobs for Apple at its campus in California and store openings for the tech giant in cities including Milan.

* Meanwhile, BD’s annual league table of the world’s biggest architects, the WA100, will be published in December. The survey is live now: www.bdonline.co.uk/wa-100. Make sure your practice fills it in to be in with a chance of featuring.

Close to 250 firms were contacted for this year’s Building Top Consultants survey.  They were sent a survey form asking them to provide details on the number of chartered staff, non-chartered and technical staff, and on their domestic and worldwide fee incomes.

Practices were also asked questions relating to: staff recruitment, wage patterns, margins, areas of work, and work expectations. All data in the attached tables are taken directly from firms’ replies.

The survey does not claim to list all the top consultants, as it relies upon firms completing and returning the annual survey form. For a variety of reasons firms sometimes decide not to take part.

Only those firms completing and returning the survey form are included in the survey.

Firms having any questions about the survey, or wishing to be included in the 2019 survey, should contact Martin Hewes at Hewes & Associates: www.hewes-associates.com.

Additional note: Due to an administrative error, HTA Design LLP (ranked 17), R H Partnership Architects Ltd (38) and Penoyre & Prasad (45=) were not originally included in the Top 50 Architects table. This table was updated on Tuesday 2 October to reflect their rank. As a result of this change, the table now includes 51 organisations due to Clague and Whittam Cox Architects being ranked 50=. RPS and Ingleton Wood (both ranked 52=) now no longer appear on the table.