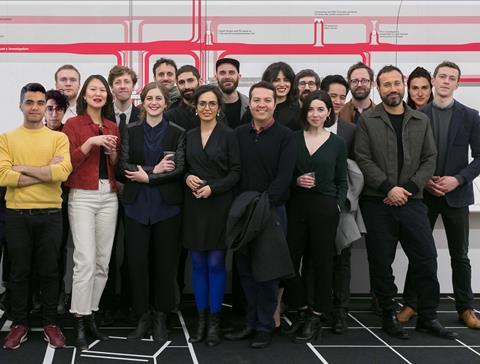 Forensic Architecture has been shortlisted for the Turner Prize.

It is only the second time an architect has been in the running for the £25,000 contemporary art prize, after Assemble won it in 2015.

It is shortlisted alongside film-makers Naeem Mohaiemen, Charlotte Prodger and Luke Willis Thompson.

Architect Eyal Weizman founded Forensic eight years ago since when it has grown to 15 members. Based at Goldsmiths College, its spatial investigations have been used as evidence in criminal trials. It is currently developing a 3D recontruction of how fire spread through Grenfell Tower using crowdsourced footage.

The jury praised Forensic for developing “highly innovative methods for sourcing and visualising evidence relating to human rights abuses around the world, used in courts of law as well as exhibitions of art and architecture”. 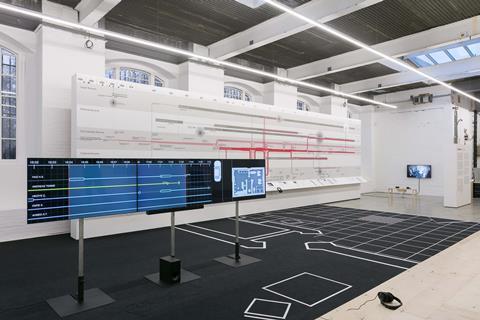 Alex Farquharson, director of Tate Britain, said: “Following a thoughtful and rigorous debate, this year’s jury has chosen an outstanding group of artists, all of whom are tackling the most pressing political and humanitarian issues of today. This shortlist highlights how important the moving image has become in exploring these debates. We are looking forward to what will be a dynamic and absorbing exhibition.” 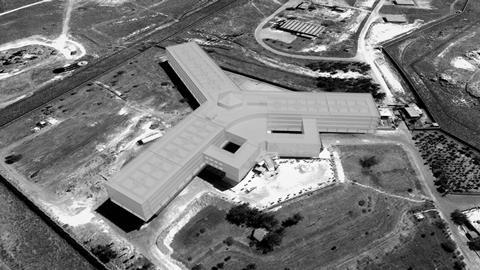 Founded in 1984, the Turner Prize is for visual art. It aims to promote public debate around new developments in contemporary British art. It is awarded to a British artist for an outstanding exhibition or other presentation of their work in the 12 months to April.

This year’s jury is chaired by Farquharson and includes the art critic Oliver Basciano; Elena Filipovic, director of Kunsthalle Basel; Lisa Le Feuvre, executive director of the Holt-Smithson Foundation; and novelist Tom McCarthy, a visiting professor at the Royal College of Art. 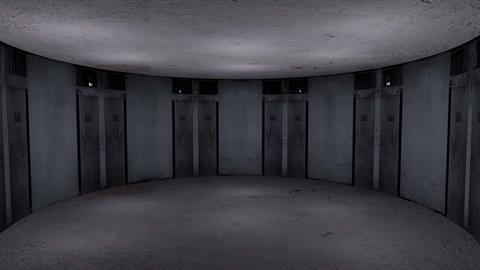 Saydnaya prison. This corridor in the prison, known to be linear, was experiened by a survivor while he was tortured and the space was distorted by the traumatic conditions at the moment the memory was encoded