Apart from some new materials colours, the façade innovator hasn’t released a new material in five years. EQUITONE [lunara], launching 21 September is bringing the moon down to earth. 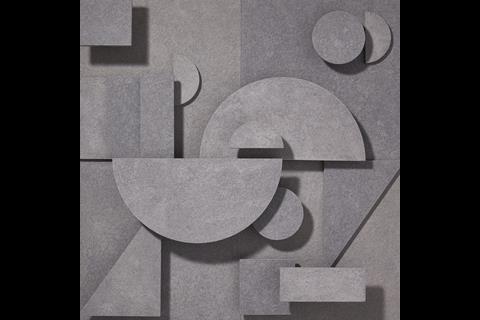 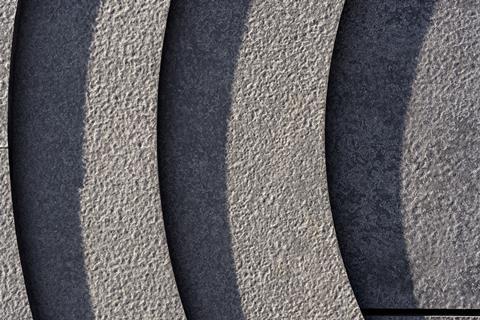 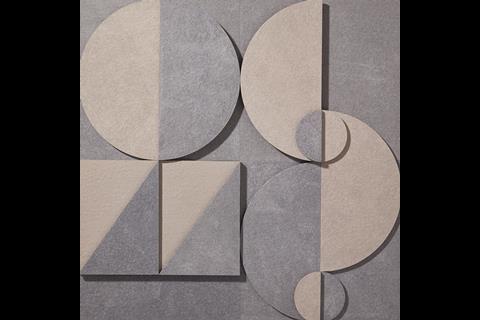 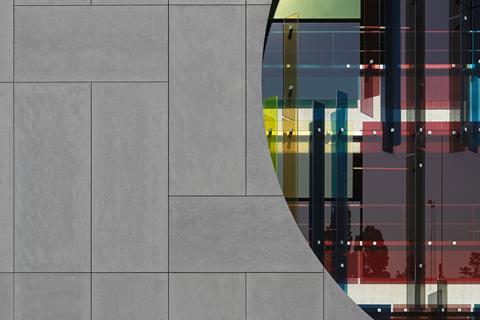 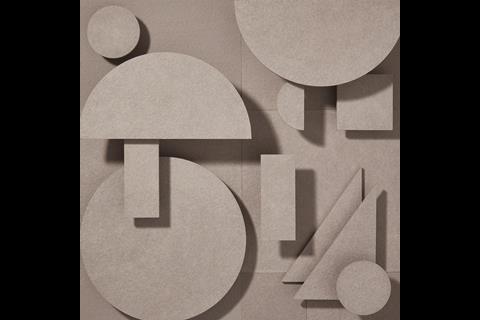 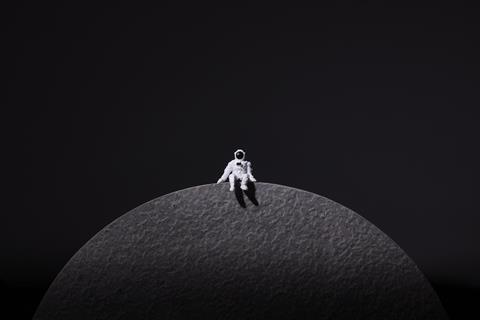 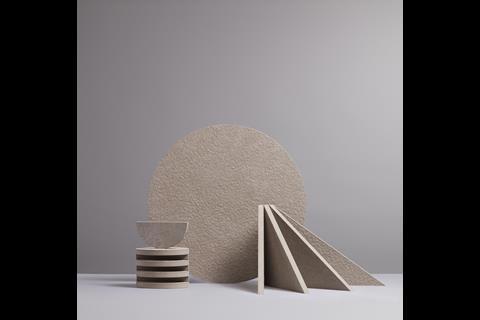 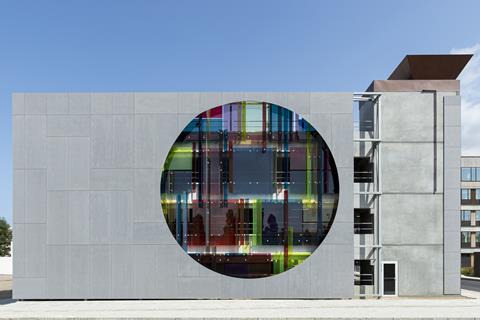 EQUITONE [lunara] is an extremely tactile and high-performing material, distinct to the rest of the EQUITONE range, yet with the same ease of use and design freedoms that Linea, Tectiva, Natura and Pictura offer.

The surface, reminiscent of the craters on the surface of the moon was named Lunara by architects invited to preview the materials. The wells in the surface enable the material to react to light and shadow, more subtly than Linea, but still as playfully.

The Lunara panels are formed using a Hatschek process, before mechanically creating the texture and then steamed using an autoclave. Hydrophobation is used to protect the panels and their natural texture, colour and fire rating.

And, as specifiers have come to expect the surface is made in a way that no two boards are ever the same, providing an unpredictable and organic sense to the material.

The innovation process for EQUITONE [lunara]

Bringing a new texture to the market is a serious business for EQUITONE. Initial research can start more than 10 years before a material reaches specifiers, going through a series different iterations and reviews. The R&D team can be working on several materials, colours and ideas at the same time. The initial idea for the texture, which we now know as [lunara], began 12 years ago. The original concept was for a “brushed” texture. It would need to be in keeping with the other materials in the EQUITONE family, loved by architects for their through-coloured and natural appearance.

Market research, workshops and testing are integral to product development. EQUITONE regularly invites architects from all over the world to visit one of their two factories (in Belgium and Germany) to take part in the process. Secrecy, of course, is important when remaining innovative and relevant. Architects won’t necessarily know what they are working on, but it is all-important to EQUITONE to involve the specifiers of their materials at all stages of the product development process. The insights gained are used to validate concepts and prototypes for their potential in the real world from both design and practical perspectives.

Testing also plays a major and rigorous part of the development process. Third-party tests and verifications are sought for all materials in the EQUITONE range and any new product must match the unwavering emphasis of aesthetics and safety of the existing materials to even be considered for launch. The tests include accelerated outdoor erosion, Euroclass Fire Standards and material density, as well as meticulous tests in the factory with over 20 test production runs in just one year. EQUITONE also values transparency and applies for both BBA and EPD certification for all materials.

“I like the name, feels old, of another world, like sedimentary rocks with fossils in it… Mysterious, ancient, even a little alien…”

Shane O’Toole, Architect, on seeing Lunara for the first time Lunara launches in the UK on 21 September 2021

For more information or samples visit www.equitone.com or to request a sample click here