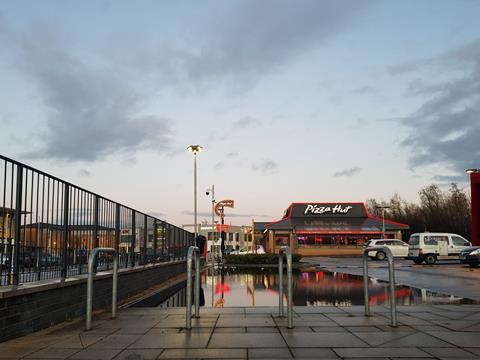 Pizza Hut at the Colonnades Retail Park at Purley Way

Croydon council has picked a team led by We Made That and including Hawkins Brown to create a mixed-use masterplan for the redevelopment of commercial and industrial space at Purley Way, an area of the south London borough centred around the A23 trunk road and an industrial and retail park.

The practices beat a rival bid led by Maccreanor Lavington to the project to deliver “intensified” industrial uses in the 140ha blueprint area as well as a “step change” in mixed-use and residential development.

Purley Way could accommodate up to 12,000 new homes over the next 20 years, according to figures in an interim sustainability appraisal of the Croydon local plan review put together for the council by Aecom last year.

We Made That partner Holly Lewis said the masterplan project would focus on unlocking opportunities for increased housing delivery, including a significant proportion of affordable homes, at the same time as protecting and intensifying employment space – as well as social and cultural infrastructure. 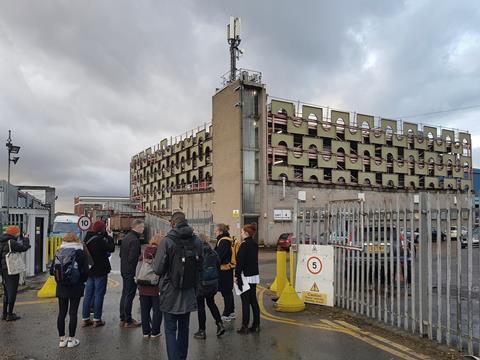 A multi-storey car park within the Purley Way masterplan area

“This is a sizeable masterplan where success rests on being able to intensify industrial uses and support employment uses alongside new homes,” she said.

“We’re excited to be working with Croydon to ensure Purley Way is both a success and an exemplar for other areas of London to learn from.”

We Made That’s team was awarded the commission through the GLA/TfL ADUP framework. 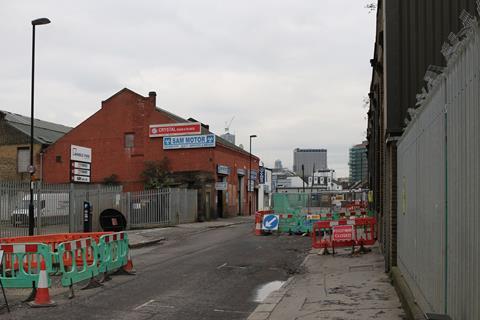 Source: We Made That

Part of the Purley Way masterplan area. Central Croydon is in the distance.

The practice has previously worked with Hawkins Brown on projects in Barking & Dagenham in the Old Oak Park Royal Development Corporation area in west London. 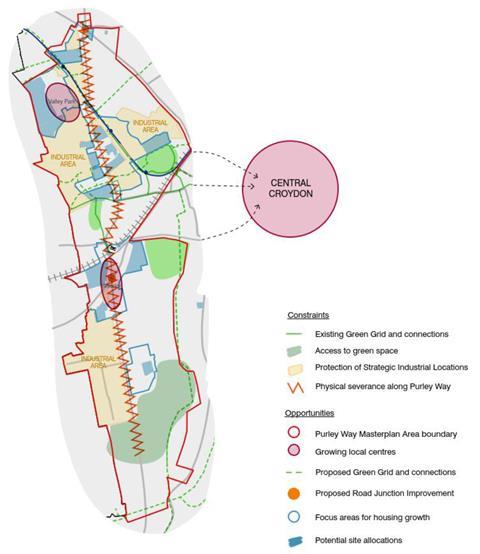