Companies House gets tough with Rogers

Rogers Stirk Harbour & Partners has been issued with a notice for compulsory strike-off from the Companies House register.

No reason has been given but the firm’s 2016 accounts are overdue, having supposed to have been filed by the end of March.

The notice posted on the Companies House website says the firm will be struck off and the limited liability partnership dissolved two months after today (May 30) “unless cause is shown to the contrary”.

It is the second time the firm, whose new office (pictured) is now at the Cheesegrater tower it designed on Leadenhall Street in the City of London, has been issued with such a notice, having picked up one back in October 2012. That notice was discontinued four days later. 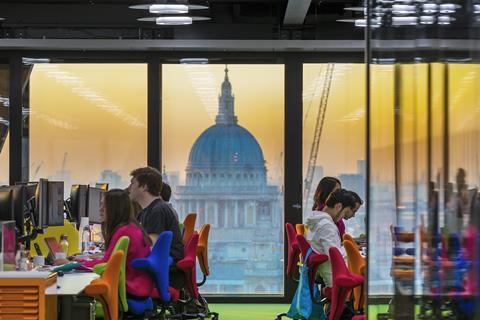