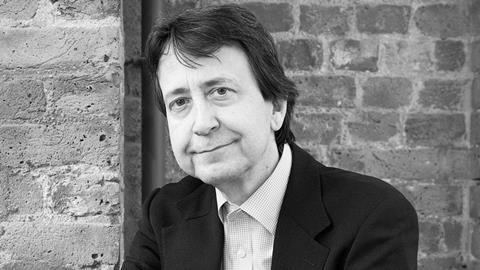 Architects and campaigners like YIMBY and Create Streets both argue that opposition to new housing stems from the quality of most new development and the failure of the volume housebuilders to build attractive, well-made urban neighbourhoods. Opinion polls tend to bear this out, as does working with neighbourhood and resident groups on the ground.

For many, including government, the answer has been to stress community engagement through charrettes and meaningful consultation, and to encourage planning authorities to use design guidance, design codes and pattern books to improve design quality and connection to local context. Ideally, the consultation determines what people think is appropriate in their areas, and the conditioning of planning approval with these tools provides surety that it will be built. Recent news, however, reveals again that there is a weak link in the chain: local authorities and the pressure they are under to maintain a five-year land supply, or prove viability. 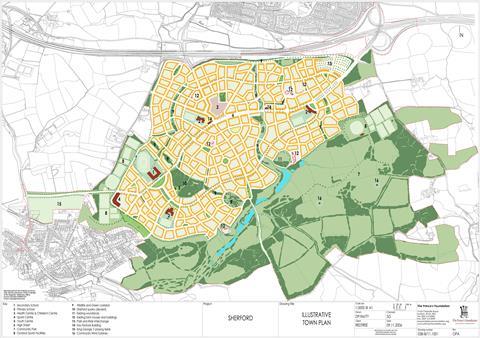 The Prince’s Foundation, where I worked for years, was a pioneer in doing this kind of engagement through its Enquiry by Design, a method recognised in planning policy and used for neighbourhood planning in the early days. The foundation conducted an Enquiry by Design for a proposed new town called Sherford in the South Hams area near Plymouth in Devon. It worked with the then developer Red Tree to address considerable local opposition through a masterplan that protected open space and a design code that ensured a sense of place and distinctiveness.

The “Sherford Town Code” was written to allow flexibility in the location of streets, uses and housing mix for the developer over the 20 years of building the town. What it did ensure was the composition of streets with buildings. The code was adopted as part of the outline planning approval and The Prince’s Foundation was appointed to a review body to ensure compliance over time. By all accounts this action was instrumental in the developer obtaining approval.

A few years later the developer Red Tree sold the site and its planning permission to a group of PLC housebuilders, including Bovis, Linden and Taylor Wimpey. It is important to note that the builders spent months looking at the conditions and that the existence of the masterplan and code certainly affected the land value.

This year, before even the first show homes opened, the developer applied to abolish the code review body and gut the code, arguing that they needed flexibility and that the code imperilled the timely delivery of homes on the site. One suspects that the flexibility desired was the ability to use standard house types and supply chains rather than going to the trouble of designing the houses for the Sherford site. The project had received funding for delivery from the Department for Communities and Local Government and this was used as a further cudgel with which to threaten the South Hams District Council, which oversees most of the site, and Plymouth, with jurisdiction over a smaller portion.

Residents and the foundation objected and the debate got attention in the national newspapers. Plymouth refused the request but the South Hams planning committee granted it in August. Ben Bolgar of the Prince’s Foundation argued that the changes would make the project into a huge bog-standard housing estate: “The biggest builders have such a monopoly over the market that they just claim they can’t build quickly enough, and the local planning authority rolls over.” Local parish councillors expressed similar concerns.

The Sherford experience gives the lie to the happy nostrum that better up-front engagement and design guidance will result in both improved quality and more expeditious delivery. Local authorities can seldom withstand the pressure from better-armed housebuilders along with demands from the government and the Planning Inspectorate for faster housing delivery. If the five-year land supply argument doesn’t work there is always a viability consultant waiting to chip away at the design standards or the affordability requirements.

Planning maven Andrew Lainton and others have made the case that the Sherford decision would likely be overturned on judicial review as the code was a material part of the granting of permission. It is to be hoped that the media keeps up the pressure as well because delivering the communities people deserve is dependent on improving planning decisions and ensuring quality urban and architectural design.

At the same time, ministers need to recognise that they can’t have their cake and eat it, arguing for better design as a way to deliver housing while failing to support those who make a stand for it.