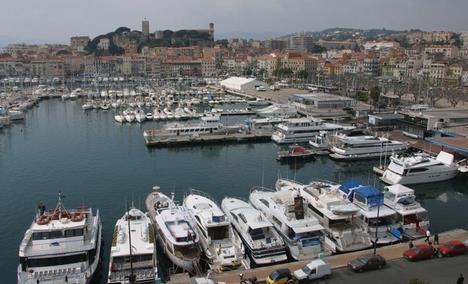 Cannes Marina - a stone’s throw from the Palais des Festivals, where Mipim is held

The City of London’s delegation to next year’s Mipim property conference is earmarking investment from the Far East as a priority, according to a new briefing.

As part of the strategy, corporation bosses are more than doubling their hospitality budget for the Cannes event, ditching small-scale dinner events for a big drinks reception with an eye to Asia-Pacific high rollers, against the backdrop of the UK’s decision to leave the European Union.

They said the corporation’s economic research department had also been commissioned to put together a “people-focused” report on the City’s future for distribution at Mipim – with Brexit and advancing technology given as examples of “drivers of change” for current and future workers.

The briefing paper, distributed to members of the corporation’s planning & transportation committee, said the report would examine the implications for the Square Mile’s physical infrastructure, including workplaces – and its wider long-term attractiveness as a location for firms and workers.

According to the document, the capital’s usual strategy of creating a joint London Stand at Mipim featuring exhibitions from different boroughs was felt to have lacked a “coherent message” at this year’s event.

However officers concluded that there was “no real alternative” to the conference for marketing the City to key professionals and they plan to remain on the London Stand next year.

“Mipim 2017 provided the City corporation with a global platform to showcase the City’s attributes and reposition the Square Mile as a destination for a more diverse range of occupiers,” they said.

“It is also felt that the City corporation’s attendance is a key factor in promoting the Square Mile in the face of increasing competition from other centres and countries, and underpinning confidence in London as the leading global financial centre.” 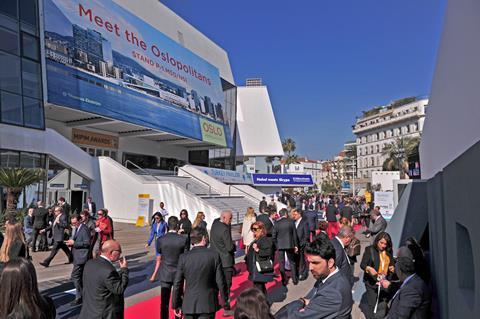 The document said London boroughs were planning to use London mayor Sadiq Khan’s “London is open” message as a unifying slogan for 2018.

It also confided that City bosses had considered “hosting meetings away from the noise of the London Stand” next year, but concluded the result would be increased cost and logistical difficulties.

A significant shift from previous years is a change in the City’s hospitality stance. From 2018, it is reducing the number of corporate dinners it hosts from three to two, shifting focus instead on to a large-scale drinks reception for around 120 guests.

“It is considered that a drinks reception will provide greater opportunities to engage with a much broader audience, which will include targeting of key foreign investors such as those attending from the Far East,” it said.

Consequently, the City said it was more than doubling the hospitality element of its Mipim costs from this year’s budgeted £6,000 to £13,500 next year. It said the total cost of the new drinks event was likely to be £17,000 but the event would be held in partnership with the London Chamber of Commerce and City Property Association, which would also contribute.

The corporation’s proposed overall spend on attending Mipim next year is £98,000, up £3,000 on this year. The bulk of the projected costs – some £58,500 – cover staff attendance and exhibition expenses, with an estimated travel and accommodation bill of £21,000 accounting for a significant chunk of the remainder.

According to the briefing, the City is planning to send a delegation including key committee chairs and officers including city surveyor Paul Wilkinson, head of planning Annie Hampson and head of built environment Carolyn Dwyer. 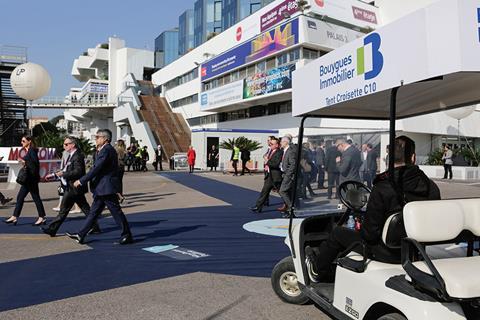