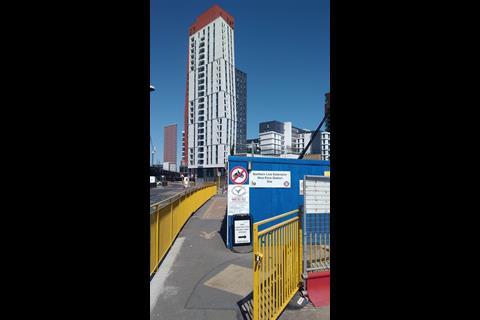 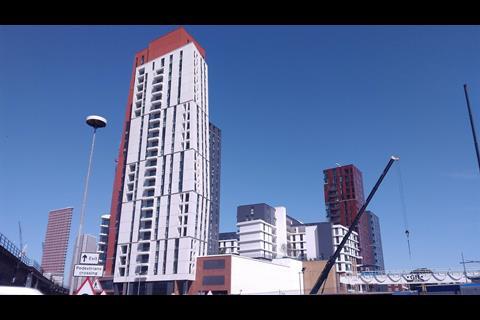 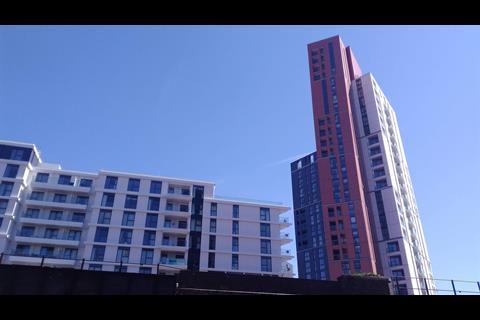 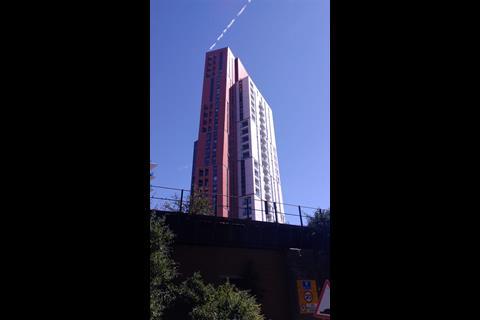 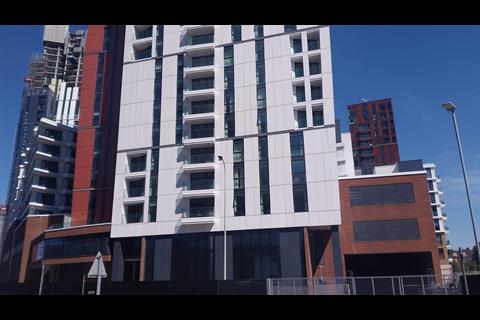 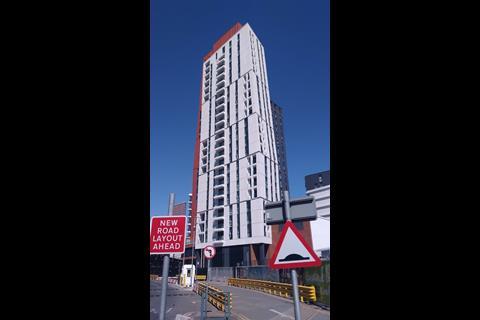 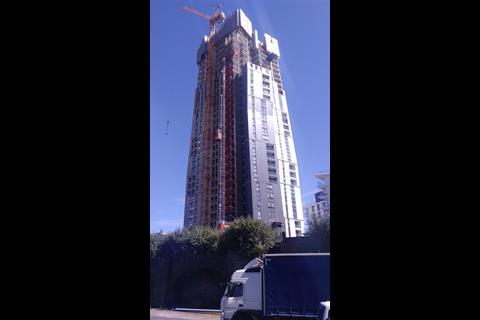 If any one London neighbourhood has been helpfully designed to ensure the longevity of the Carbuncle Cup it is Vauxhall. First came the nomination for St. George’s Wharf in 2006 followed by the shortlisting of its eponymous tower in 2014 - the latter only narrowly denied Carbuncle glory when it was pipped to the post by the unsurpassable Woolwich Central. The following year the modestly named Parliament House tried once again to put Vauxhall (officially) on the Carbuncle map but this time it was outsmarted by the nefarious sensation that was the Walkie Talkie.

Undeterred, over the past three years the developers at Vauxhall have constructed a host of atrocious buildings worthy of architecture’s most feared gong. And it looks as if the Cup might finally settle in SW8 thanks to Nine Elms Point.

Nine Elms Point is a 13 acre residential development built around a giant new Sainsbury’s superstore. It includes three towers rising up to 37 storeys, the tallest of which is scheduled for completion in 2019 when the development’s construction finishes fully. Two of the towers are already complete and occupied. While they and the entire development generally reek of the clumsy massing and identikit cladding that is sadly prevalent across London but industriously solicited in Vauxhall, it is the middle 28-storey tower, Haydn Point, that is the chief source of carbuncular attention.

Imagine if you will the concrete frame of a tall building partially warped and crumpled by an improbable south London earthquake. Then imagine its entire surface caked in glue and then placed beside a gigantic National Lottery Thunderball machine maniacally spitting out random bits of cladding, window and balcony to be haphazardly hurled onto said sticky, sloping frame. This nonsensical allegory only begins to describe the tower’s architectural resume.

With at least three different types of cladding arranged in a messy stump of stacked vertical and horizontal stripes, this is arguably one of the most confusing and discordant buildings in Vauxhall, no mean feat amongst a local sea of similarly dumb high-rise sentinels. The architecture is both lazy and aggressive, with a slumped hunchback profile that calls to mind a drugged Dalek bashfully reconsidering an over-zealous bout of townscape extermination.

Is this really the kind of architecture that Vauxhall has to look forward to? Sadly and for the fourth time of asking, Vauxhall’s loss is the Carbuncle Cup’s gain.