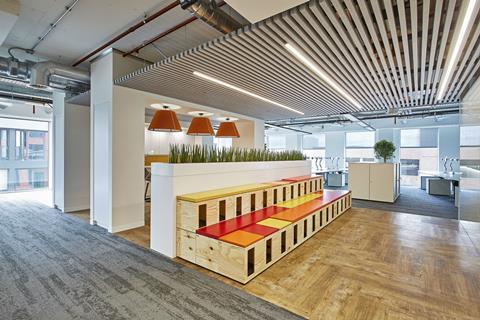 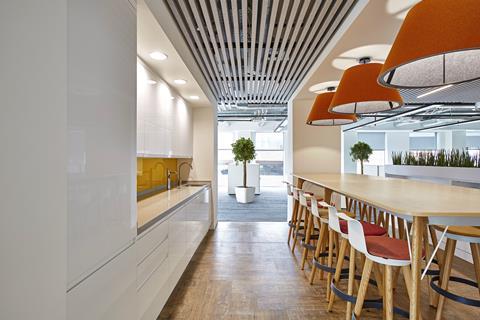 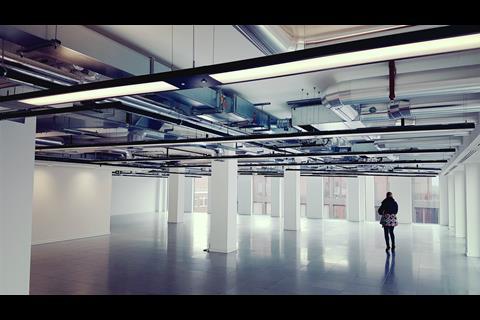 Broadway Malyan's new offices in Reading before the fit-out 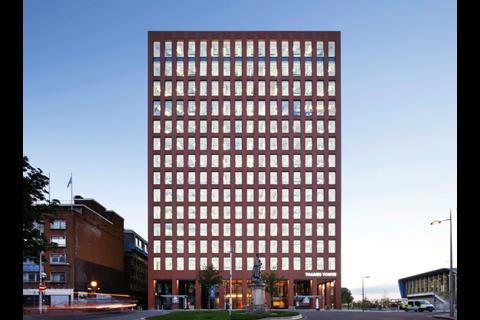 Thames Tower before DN-A Architects' remodeling. The building dates back to 1972 and was originally known as Foster Wheeler House

Broadway Malyan has relocated its Reading operations to a RIBA award winning tower in the centre of town as part of a wider strategy for its UK studios.

The practice has signed a lease in Thames Tower, near Reading station, which was originally constructed in the 1970s but was stripped back to its concrete frame and refurbished to plans by DN-A Architects.

The scheme completed last year and won both a 2018 RIBA South Award and a RIBA Sustainability Award 2018. Barton Willmore designed the original structure, in conjunction with engineers Clarke Nicholls Marcel. 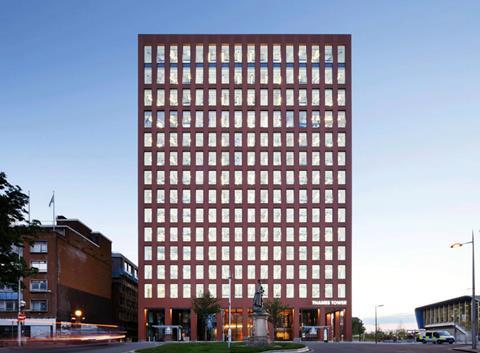 Broadway Malyan UK chair Ian Apsley said that in addition to moving its Reading operations from an edge-of-town location, the practice had renewed the lease on its Birmingham base – adding a new dedicated modelling workshop in the process, and was poised to relocate its London studio to a new “standalone” base.

“We are currently looking at options for a new larger studio space in Manchester, reinforcing our commitment to two of the UK’s most exciting cities and providing the practice with a spine of studios that allows us to service clients across the UK,” he said.

Broadway Malyan said the Reading move was part of a £1m investment in its studio “strategy”.

Its new Reading home on the fifth floor of Thames Tower has 48 work stations and space for a further six flexible-working areas. The office fit-out was designed by the practice and delivered by Overbury. 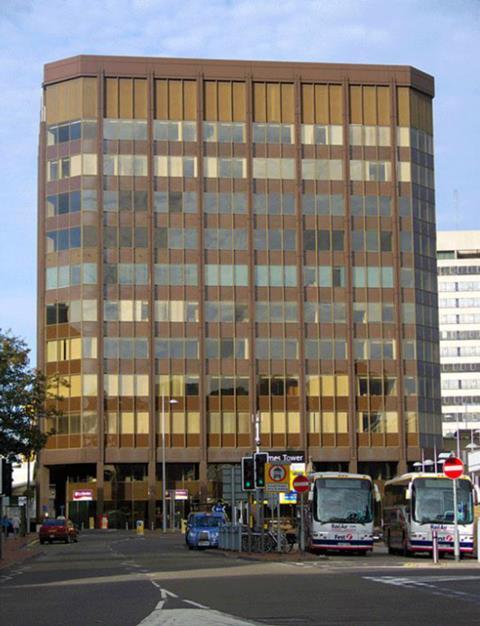 Thames Tower before DN-A Architects’ remodeling. The building dates back to 1972 and was originally known as Foster Wheeler House