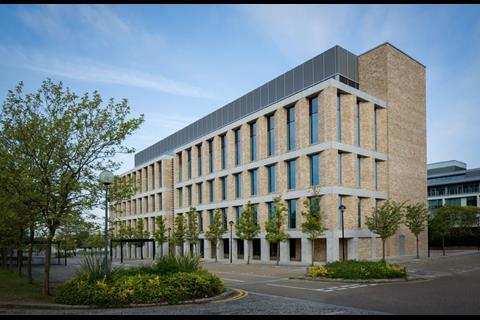 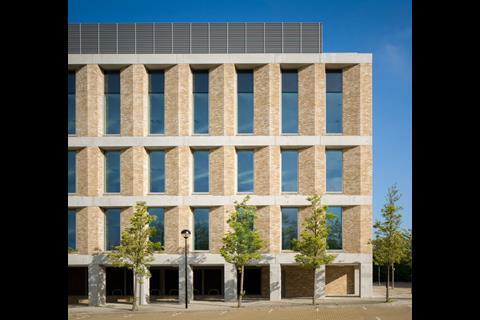 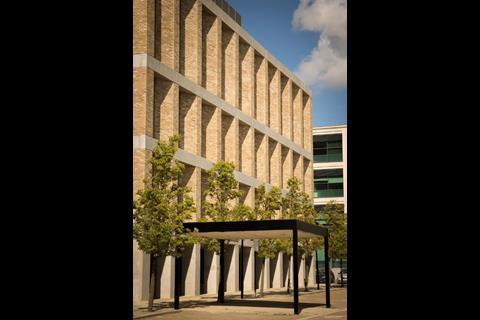 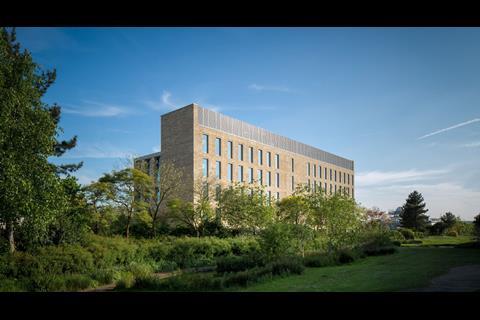 Broadway Malyan said each of Victoria House’s wings was constructed with buff multi-facing brick, combined with precast concrete used for its string courses and ground floor colonnade “to articulate a regular and simple grid configuration”.

It said the document “admirably upholds and celebrates CMK’s genius loci” – or presiding spirit, and that Victoria House did the same. 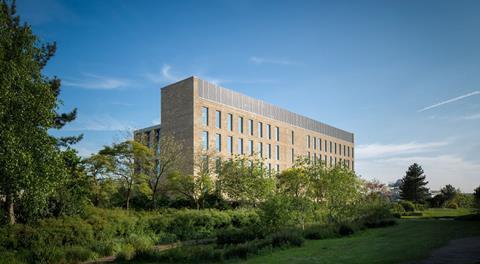