Bennetts Associates to turn Woolwich Arsenal into a creative hub 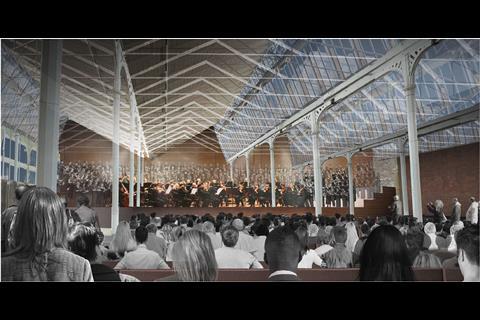 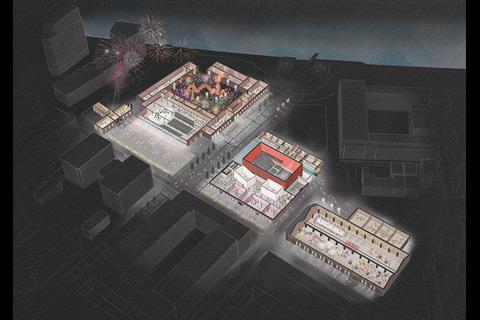 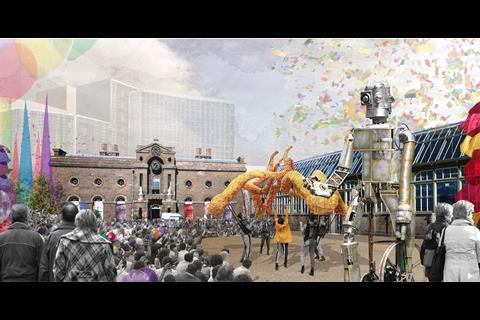 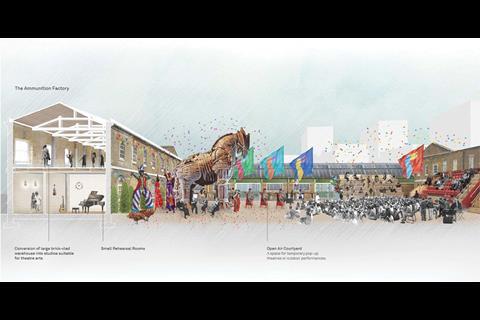 Rab Bennetts hails ‘one of UK’s most significant cultural projects’

Bennetts Associates has been appointed to turn part of London’s historic Royal Arsenal riverfront site in Woolwich into a 16,500sq m creative hub.

It is part of the wider regeneration of the south-east London neighbourhood.

The Woolwich Creative District will turn the unused grade II and II* buildings into a development that will include a 450-seat theatre, a performance courtyard seating up to 600 and 10 rehearsal studios as well as a base for theatre companies.

Rab Bennetts, founding director of Bennetts Associates, said: “It is a privilege to be designing one of the most significant cultural projects in the UK. Converting the historic Woolwich Arsenal buildings into a series of vibrant performing arts venues could hardly be more rewarding.

“We are excited at the prospect of seeing this fascinating part of London establish its place on the cultural map of Europe.”