Architect is latest to use three-year-old initiative 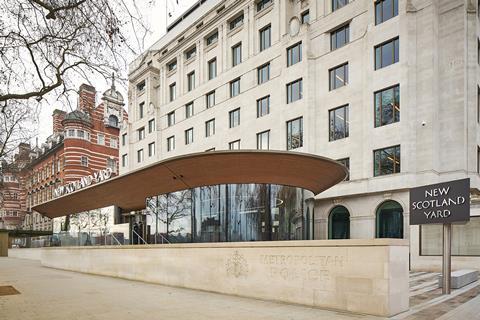 AHMM has become the latest practice to be majority-owned by its employees.

AHMM, which was established back in 1989, has set up an employee ownership trust meaning that the firm’s 370 staff will have a say in the running of the company.

Employee-owned trusts (EOT) were introduced by the government in September 2014 in an attempt to encourage more shareholders to set up a corporate structure similar to the John Lewis model.

In a note published in the summer, accountant BDO said the EOT model allows “employees to indirectly buy the company from its shareholders without them having to use their own funds”.

It added that perks for shareholders included the fact that “no capital gains, income or inheritance tax liabilities should arise on the disposal of a controlling interest in a company to an EOT”.

Other architects that have made the move to employee ownership include Make, Page/Park, ADP and Stride Treglown.

The news comes as AHMM, which designed the White Collar Factory on Old Street roundabout and London’s Metropolitan Police headquarters, said the profit share for staff last year edged up to 9% of salary.

The firm said it completed work on a number of other schemes during the year including fitting out Google’s office for its 2,500 staff at 6 Pancras Square at King’s Cross.

The bulk of the firm’s work is from the UK, with just over £4m coming from overseas.