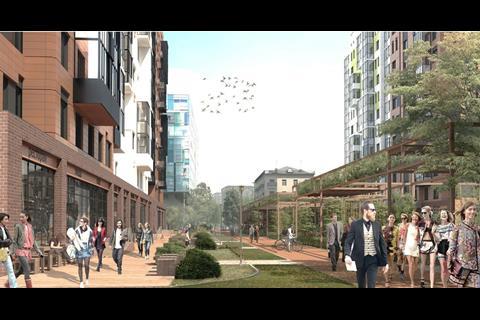 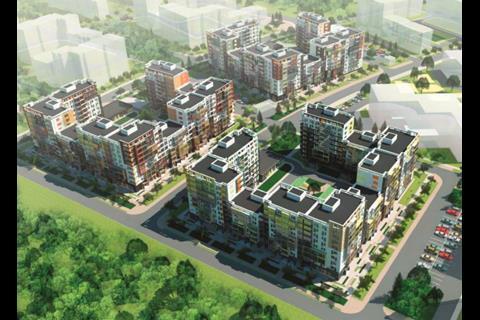 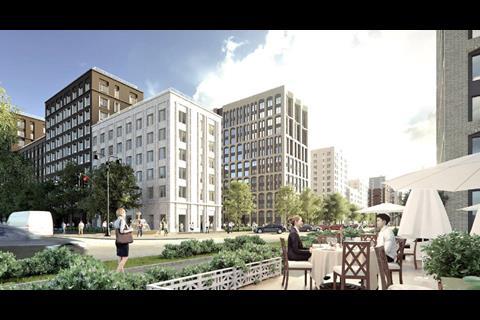 Zaha Hadid Architects and Steven Holl have been shortlisted in a competition to improve Moscow’s run-down housing stock.

They were up against more than 100 competitors from countries as far afield as the Netherlands, Cyprus and China as well as a large number of Russian firms.

Each site contains between 500 and 80 buildings to be renovated.