Architect survives change of developer on biggest project yet 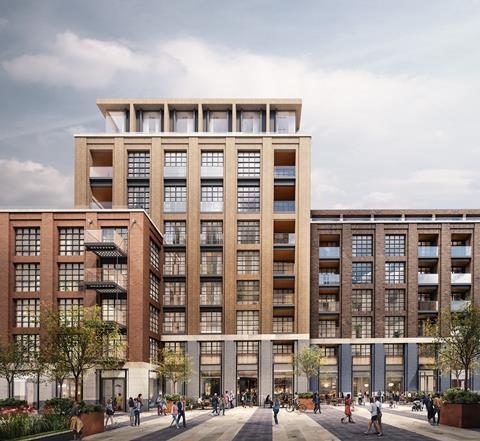 Work is about to begin on MSMR’s biggest project yet – six years and a change of client since the architect was first appointed.

The practice replaced CZWG which had drawn up a proposal but did not survive a previous change of developer in 2012.

MSMR won planning in 2014 for a mixed-use 10-storey scheme on a 1.6-acre site at Ransome’s Wharf in Battersea, just behind Foster & Partners’ riverside studio.

Since then landowner Curatus Trust sold the site to Trentworth Properties, a subsidiary of Singapore’s City Developments Ltd, for £58m.

Now it looks like a largely identical design will be built out, as demolition work completes on the site. 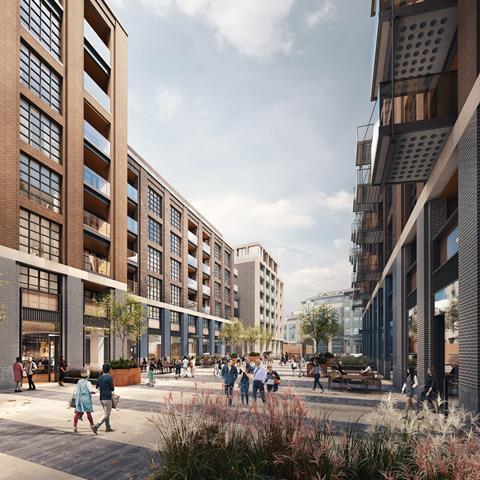 The £222m project includes six buildings of up to 10 storeys containing 118 flats – 24 of them “affordable” – and 2,200sq m of commercial space. They will use a brickwork grid in reference to traditional dockside warehouses and the former Domus Tiles factory which once stood near the site. The buildings will frame a publicly accessible space.

Simon Robinson, director of MSMR - which designed the flats in PLP’s under-construction One Bishopsgate Plaza and those in Renzo Piano’s Paddington Pole until it was redesigned as the Cube - said: “Ransome’s Wharf is an exciting project for us. We’ve designed a new neighbourhood for London including 118 new homes and new public spaces linking the site to the River Thames.” 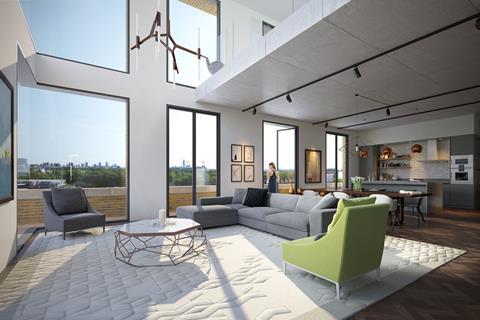 Work has already begun on another 10-storey building designed by the same architect for the same developer on a neighbouring site at Elcho Street. This will contain four duplex flats above a commercial space. The architect said it won planning at the first attempt despite the height, materiality and apartment size and mix “breaking with convention” for the area.