The choice was between flat-pack and Frank Gehry 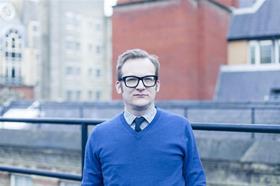 Back in the early noughties I recall being introduced to a brand new software product that looked set to revolutionise the way we designed buildings. It was described by excitable sales reps as “parametric building modelling software” (remember: these were the heady days of the new millennium, just before the dotcom bubble burst and when the “p” word actually meant something). This revolutionary software came with a revelatory licensing model that was attractive to small and large practices alike, allowing them to pay only for the seats they needed and providing the flexibility to pause for a few months if these weren’t needed. And while the software was sitting in this dormant state, it was still possible to open, print and interrogate the model without stumping up a subscription fee.

It was obvious from an early stage that Revit – for this is what it was – would shake things up. (I know that ArchiCAD was around for two decades beforehand, but as anyone who’s ever spent time describing a handrail using Geometric Description Language will tell you: being first isn’t always enough.)

What was surprising was that Revit took so long to achieve ubiquity. Partly this might have been to do with the fact that when AutoCAD bought the company in 2002, they jettisoned the innovative licensng model, putting it out of reach of all but the largest practices who could afford to spend thousands on software that nobody knew how to use.

It also didn’t help that in these early days the projects used to illustrate the apparent benefits of BIM always seemed to be grotty flat-packed schools and cheap-looking offices with the faceted façades of a bargain bin glitterball. It seemed that the form of these buildings was determined by the limitations of the platform – unless you were Frank Gehry and could afford to develop your own proprietary software to achieve the same effect. 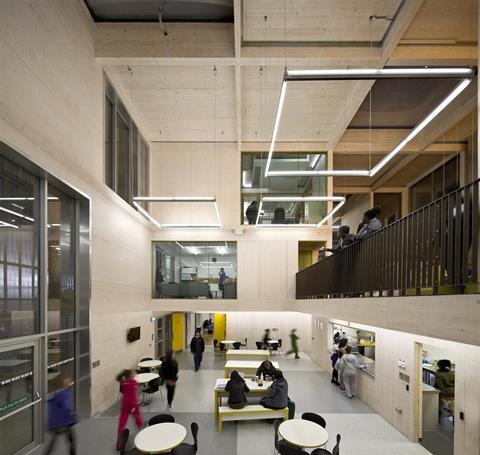 As the power of office workstations has increased exponentially, though, we finally seem to have reached a point where we’re no longer limited by the performance capabilities of the software and hardware, and can instead design the buildings we want using BIM as a tool to help rather than hinder our vision.

Coming from a Microstation background, the natural choice would have been Bentley’s own offering, but we began to realise that the majority of people we were interviewing had at least some experience with Revit and rival packages were notable by their scarcity. With this in mind we made the decision to plunge head first into the realm of Revit. I’ll let you know how we get on.

To find out more about the benefits and practical application of BIM visit the BIM Show Live, which is being held at Manchester Central 23 - 24 April. To find out more go to www.bimshowlive.co.uk

Russell Curtis is a founding director of RCKa Architects, finalist for YAYA 2011 and YAYA 2013, and a director of Project Compass CIC.