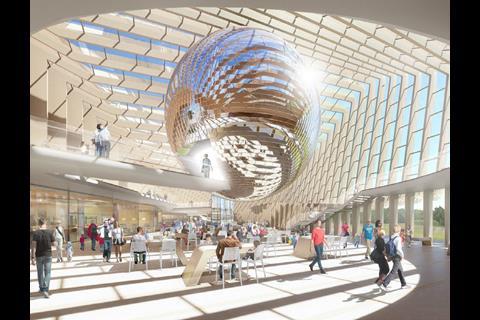 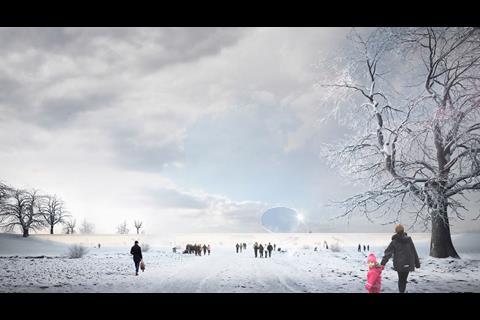 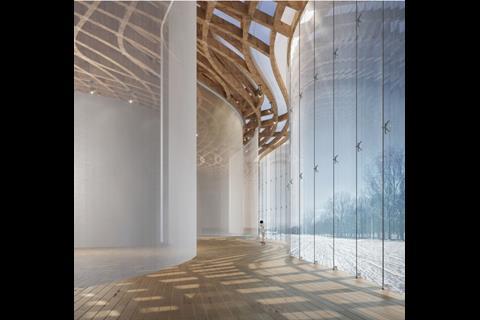 Firm one of three vying for science centre job

Simpson Haugh has won the chance to design a science and innovation centre in Lithuania.

The Manchester practice came second out of a trio that will now be involved in the final stages of a competition which will see one of the shortlisted designs taken to site.

Called Science Island, the scheme has a €25 million project value and will be built at Kaunas, the country’s second largest city.

Close to 150 teams took part in the contest, which was organised by Malcolm Reading Consultants, with the winning three each receiving an honorarium of €15,000.

SMAR Architecture Studio, from Australia and Spain, came top while Chinese practice Donghua Chen Studio finished behind Simpson Haugh in third. The winner will be chosen later this autumn by Kaunas City Municipality.

Science Island will celebrate recent achievements in science and global technologies with the aim of inspiring visitors to expand their knowledge and support innovation. The 13,000sq m centre will sit on the city’s Nemunas Island.

Work is expected to start early next year and be completed in 2018.