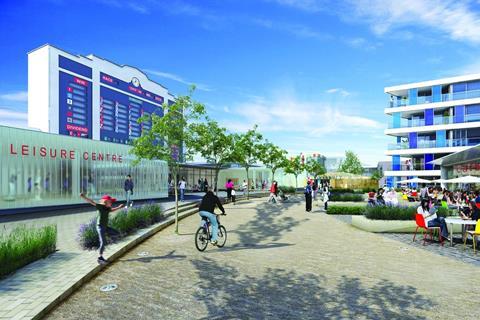 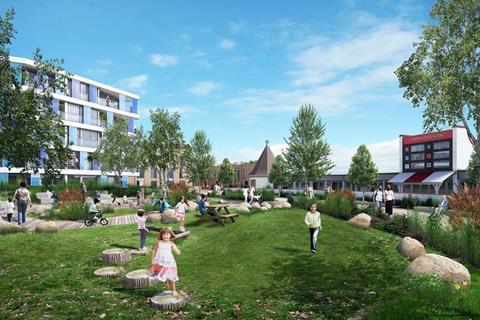 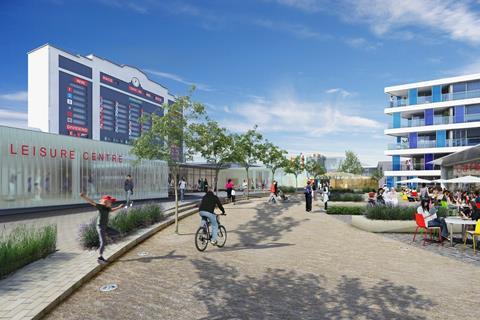 Walthamstow, Tote Plaza a new public space for community use 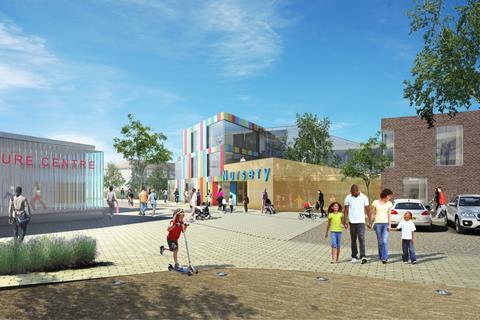 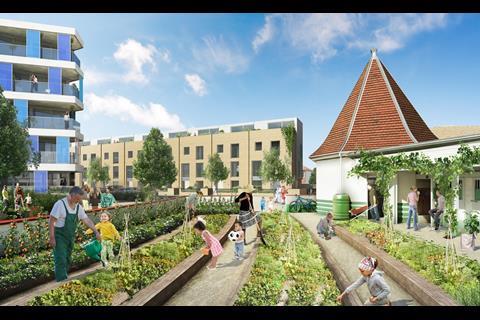 A public consultation on plans to redevelop Walthamstow Stadium that was abandoned amid allegations of intimidation is back on.

Last December’s event was called off by developer L&Q, which said its staff had been leant on by opponents who want to keep dog racing at the landmark east London track. Its chief executive, David Montague, was then forced to apologise to local MPs, including work and pensions secretary Iain Duncan Smith, who claimed a statement it released accused them of bullying behaviour.

Now architect Conran & Partners has said it will hold a public consultation tomorrow and the following Monday at Rush Croft Sports College in Chingford.

The firm has revised the £50 million plans for 300 new homes, a leisure centre and other facilities after taking into account some of the objections. The stadium, which features an art deco entrance, was closed three years ago, 75 years after it first opened.