Newcastle University has launched a new bursary scheme that will offer people from black, Asian and minority ethnic backgrounds the chance to have the cost of their part I architecture studies fully met.

The university said two bursaries named in honour of Stephen Lawrence would be available to students who apply to study architecture from September 2020 via the normal UCAS process. 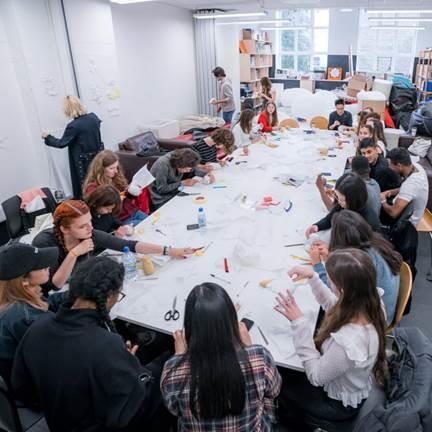 Newcastle joins City, Sheffield and De Montfort universities in offering bursaries to architecture students from Bame backgrounds in memory of Stephen, who dreamed of becoming an architect before his murder in 1993.

The university said it was committing £25,000 to support the bursaries, which would be combined with a further £75,000 raised from alumni and their architecture practices.

“The Stephen Lawrence bursary awards will make studying architecture at Newcastle more accessible to young people from Bame backgrounds who would otherwise struggle with the costs of the course,” he said.

Sonia Watson, chief executive of the Stephen Lawrence Charitable Trust, said the organisation was aware that the cost of studying to become an architect deterred many talented young people from entering the profession.

“Newcastle University has a brilliant reputation for both the quality of its teaching and the support it gives to students, and we are delighted to be working with them on the bursary awards, making their architecture course more accessible,” she said.