Bristol council fences off one end of £3m crossing 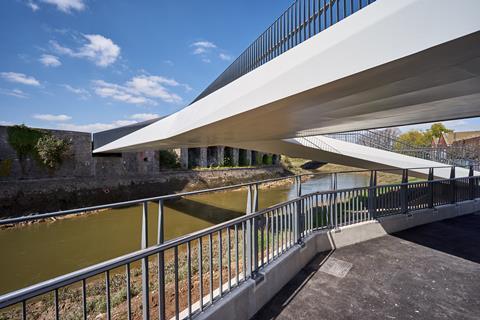 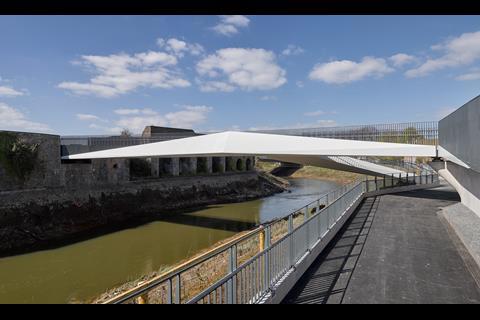 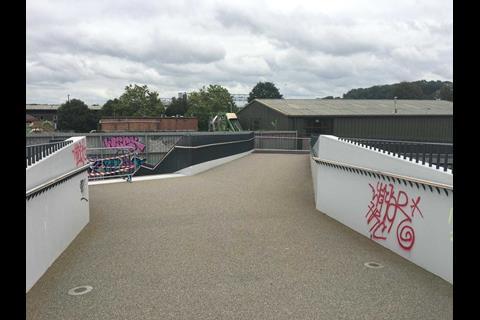 The bridge has already been daubed with graffiti 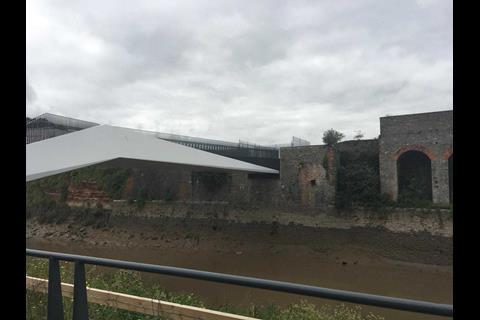 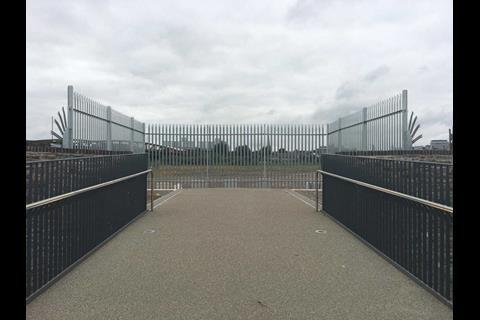 A new fence blocks access to the Temple Island site 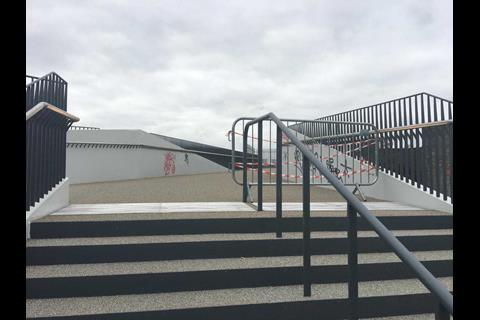 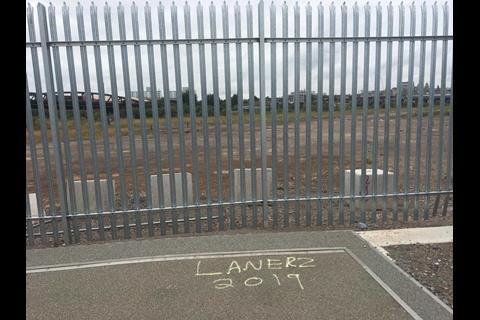 The Y-shaped St Philip’s Footbridge spans an offshoot of the River Avon in central Bristol, near the city’s Temple Meads station.

Construction finished in March but now a 2m-tall metal fence has been erected to prevent pedestrians accessing the site on the western side of the bridge. 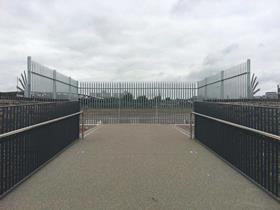 A new fence blocks access to the Temple Island site

The site, known as Temple Island, is owned by Bristol council – which said it has “no dates at present” for when the fence will be removed.

The footbridge, parts of which have already been sprayed with graffiti, was commissioned in 2015 under former mayor and former RIBA president George Ferguson, who said it would allow access to a proposed £123m Bristol Arena.

But plans for the Populous-designed venue were ditched by Ferguson’s successor, Marvin Rees, last September.

A reserved matters application has been submitted by the University of Bristol for student accommodation on the north of the Temple Island site, with outline permission granted last year.

But most of the Temple Island site, including the eastern edge immediately accessed by the footbridge, has been earmarked for the development of a Zaha Hadid-designed enterprise zone by Legal & General.

L&G is yet to submit an outline planning application.

A spokesperson for the council said: “The St Phillips footbridge is an integral part of the Temple Quarter regeneration, improving accessibility both to Temple Island and in and around the area.

“Due to building works, access to the site via the footbridge is closed in the interest of public safety and we have installed the fence to let people enjoy the bridge and views of the river and see the ongoing development of Temple Island.

“As the Temple Island development is its early stages, we have no dates at present when the bridge will be opened. However, we will keep everyone updated once it is safe to access the site.” 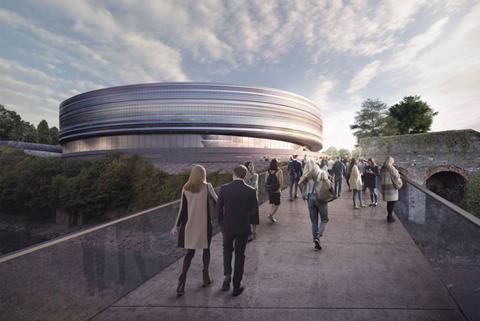