Prize recognises best examples of affordable housing in the UK 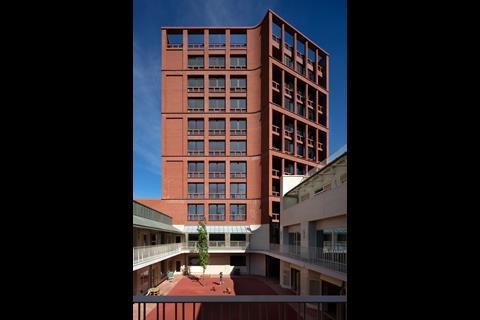 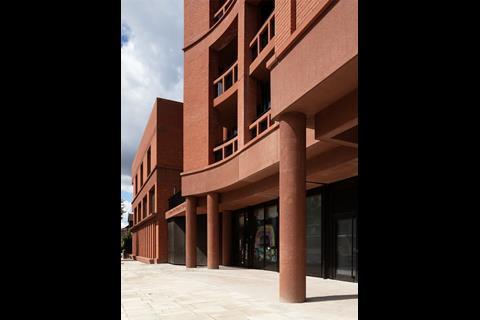 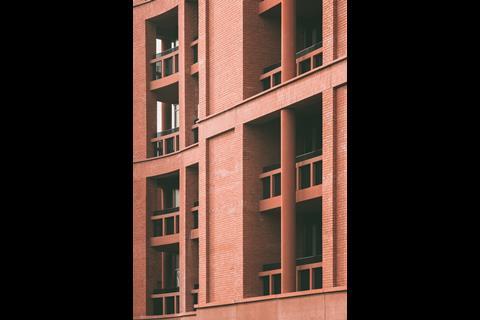 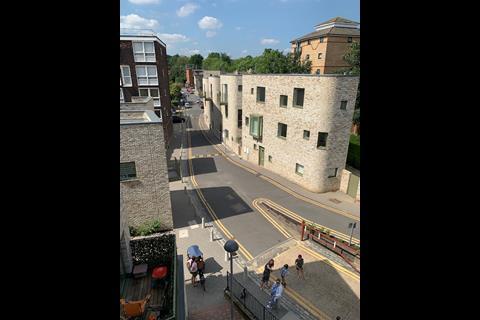 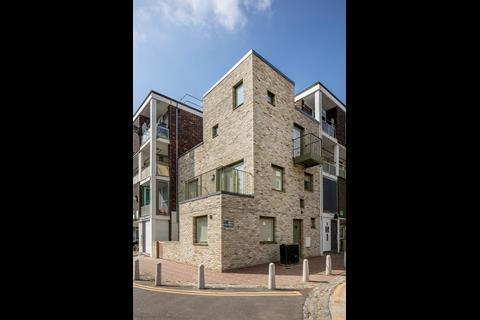 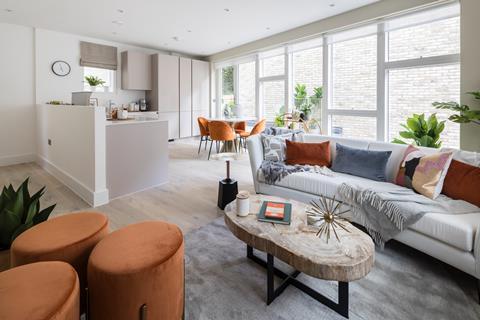 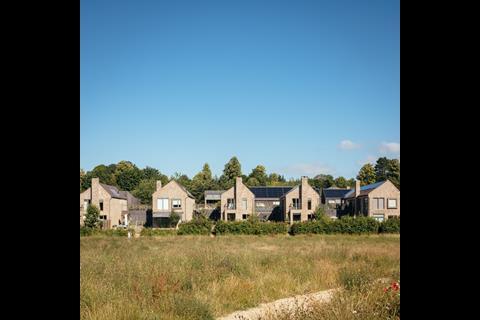 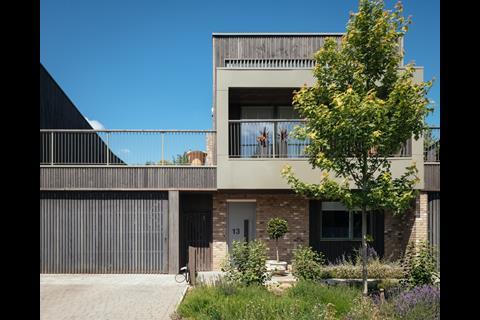 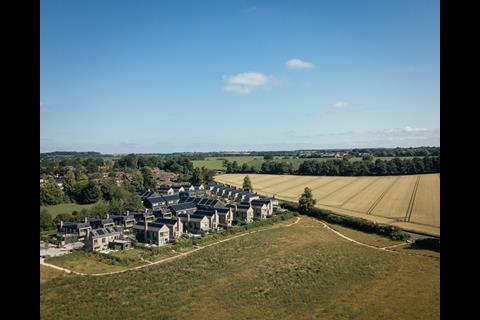 RIBA has announced the finalists of the 2022 Neave Brown Award for affordable housing in the UK.

Henley Halebrown, Peter Barber Architects and John Pardey Architects have made it to the final three.

Described by RIBA as an “immense sculptural pink brute of a building”, it occupies a tight urban site at a busy road junction and was praised for the architects’ inventive use of space. 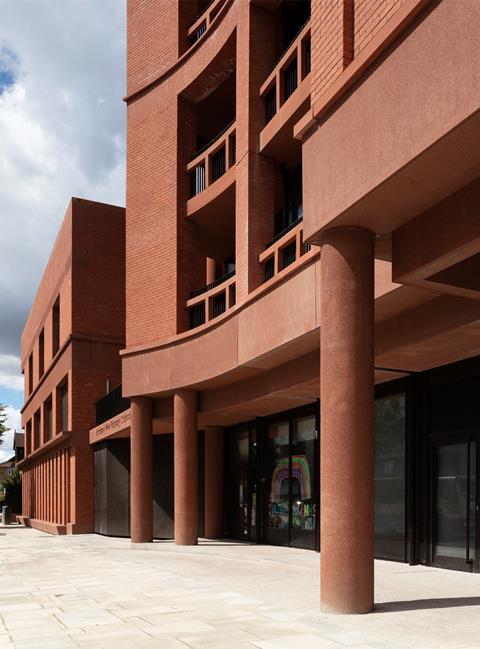 RIBA said the scheme “successfully illustrates how local authorities can provide new high-density public housing that is sensitive and does not require the demolition of existing homes”.

The buildings feature chamfered corners and were praised for containing “intricate” spaces to deal with the site constraints and for their “subtle humansing effect” on the modernist post-war estate.

It is the second consecutive time the practice has been nominated for the award, after winning last year’s prize for its 26-home townhouse scheme at McGrath Road in Stratford. 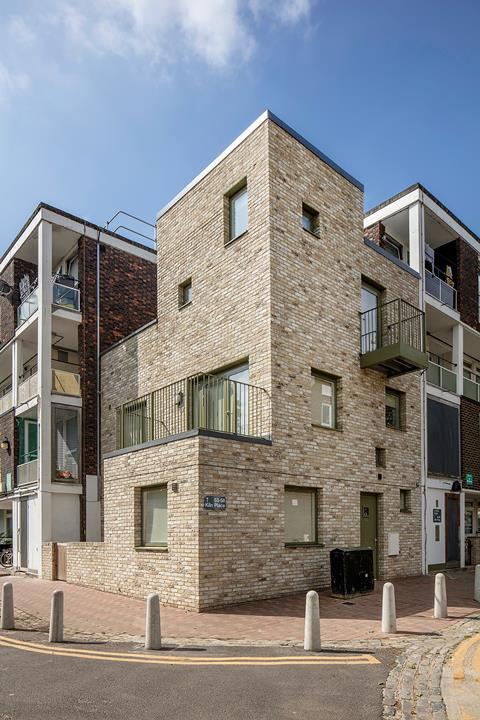 It is centred around a triangular village green and was praised by RIBA for its “good balance of order and informality, in contrast to some other developments nearby.”

RIBA added that the individual homes are “simple and unfussy without being stark”, and welcomed the practice’s objective of achieving a step change in the design quality that is expected of rural housing schemes. 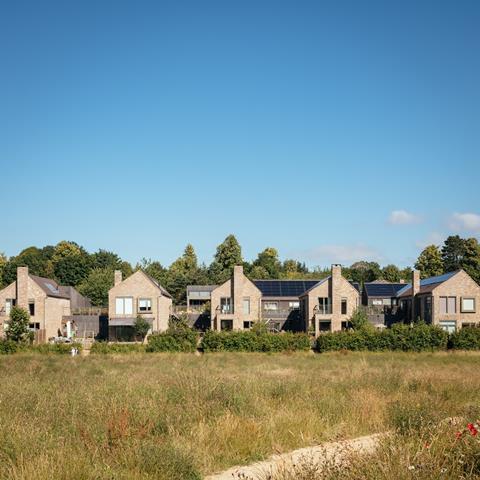 The prize is named in honour of modernist architect Neave Brown, who won the RIBA Gold Medal in 2017 for the grade II*-listed Alexandra Road Estate in Camden.

“Innovative and purposeful, they also enhance and enrich their neighbouring spaces and communities.

“They set a benchmark - for clients, contractors and architects - for better UK housing. I congratulate all involved.”

The shortlist was selected from the 2022 RIBA Regional Awards winners by a panel of judges chaired by Pollard Thomas Edwards partner Kaye Stout.

The winner will be announced at the RIBA Stirling Prize ceremony on Thursday 13 October at the institute’s 66 Portland Place headquarters in London.