Hundreds of finalists celebrate their success 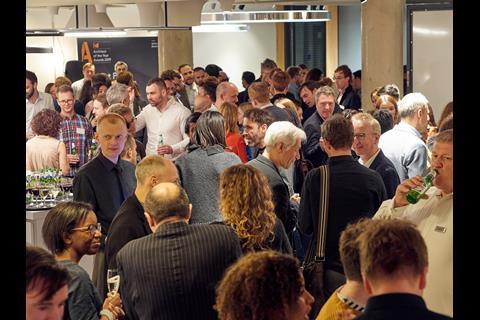 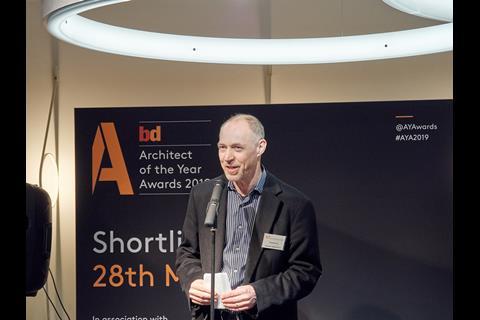 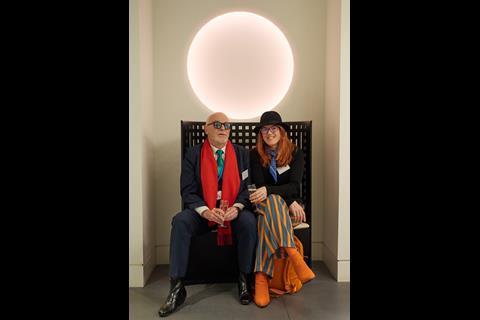 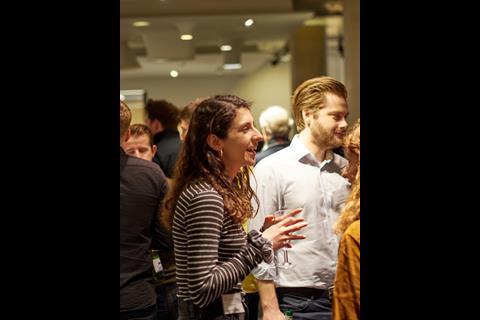 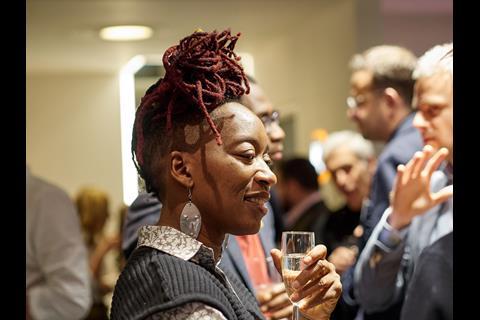 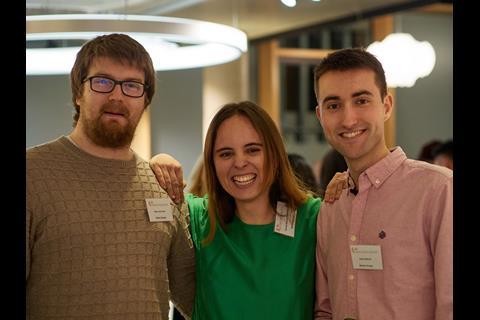 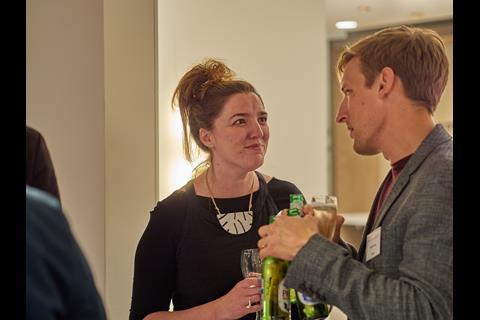 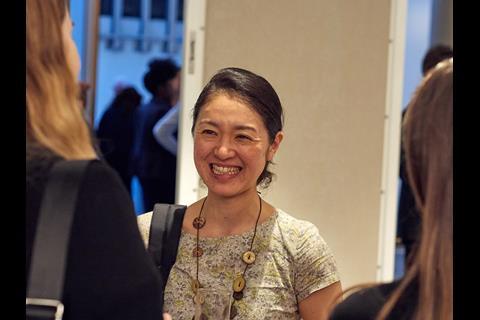 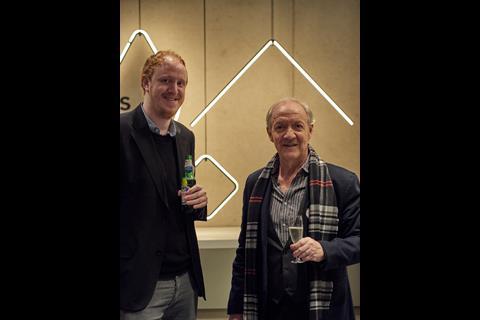 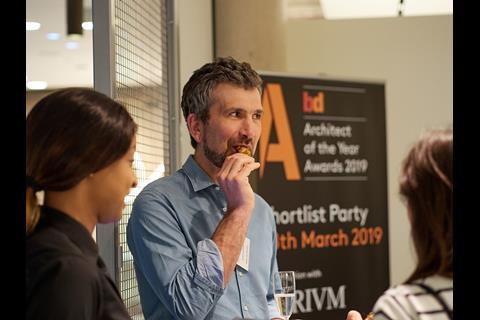 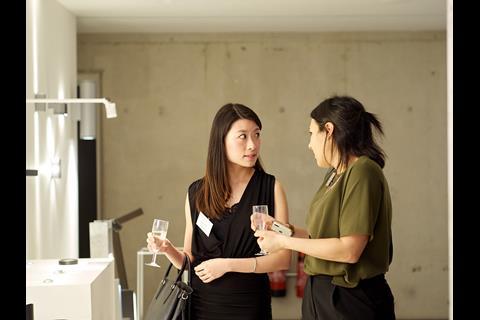 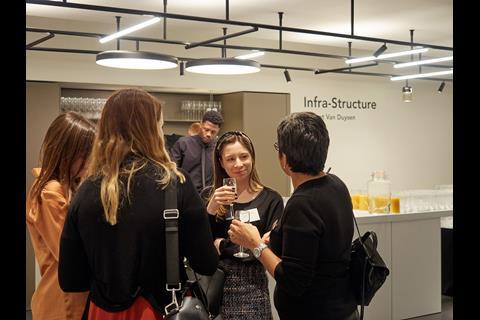 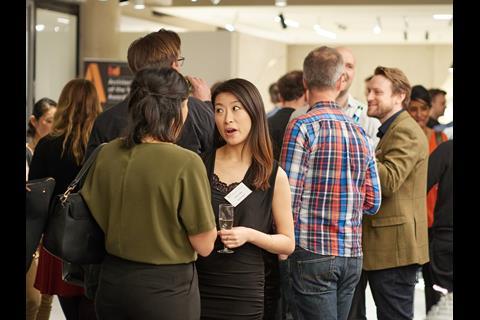 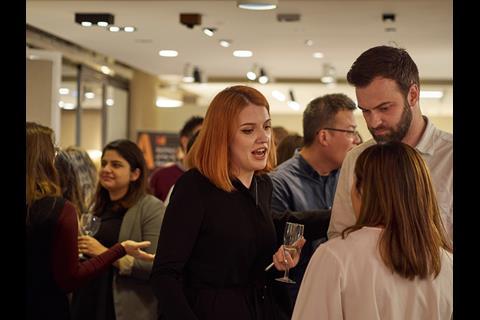 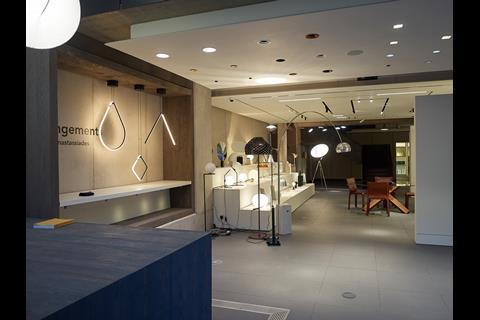 Hundreds of architects from the practices shortlisted for BD’s Architect of the Year Awards came together to celebrate their success at the finalists’ party.

Practices represented ranged from the longest-established to the youngest firms.

Chris Harding, chairman of BDP which has been shortlisted in four categories, was there representing a firm with 1,200 staff and a near-60-year pedigree, while Ben Edgley and Eoin O’Leary - who met working at Coffey Architects - set their practice up just two years ago. 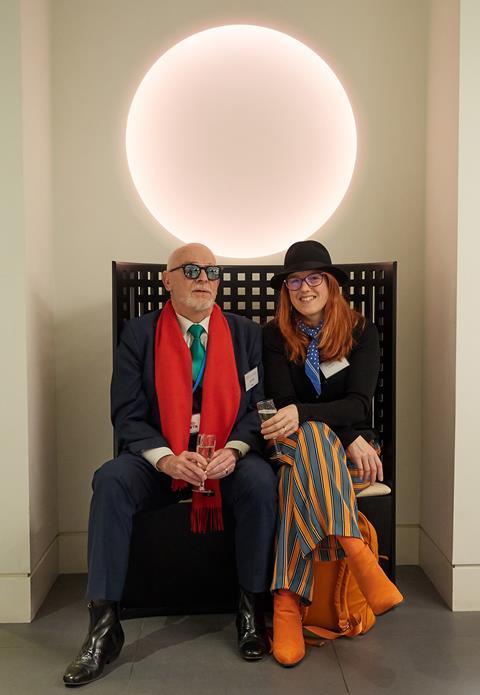 The party was sponsored by Atrium and held at their lighting studio in Shoreditch.

Who has been shortlisted for BD’s AYA Architect of the Year Awards 2019?

The winners will be announced at a massive jamboree at the Westminster Park Plaza Hotel at the southern end of Westminster Bridge on May 1. Books your tickets here.