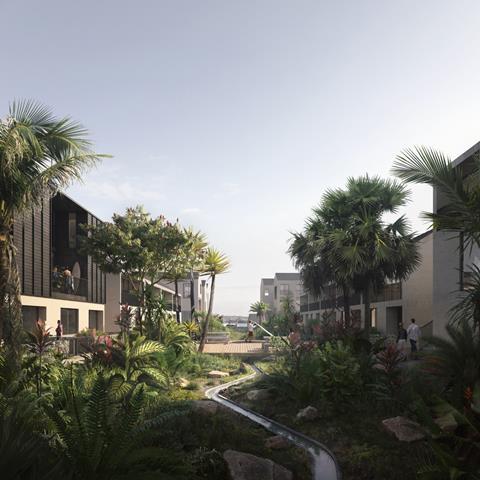 Feilden Clegg Bradley Studios has lodged plans for a 377-home scheme in the Cornish coastal town of Hayle, near St Ives.

The £200m scheme will be the second phase of the architect’s masterplan for the historic town on the county’s northern coast.

The town’s port and wider region was made a Unesco World Heritage site in 2006 because of its role in the county’s tin mining history. 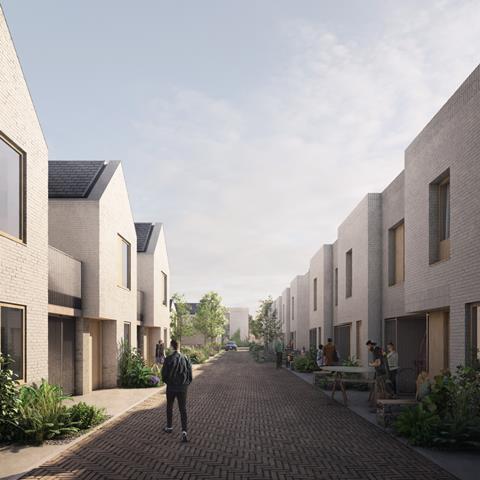 The masterplan will see a total of 522 homes built

The original masterplan aimed to add 160 homes in its second phase. These proposals have now more than doubled its size, bringing the total number across both phases to 522.

Phase one, which was given the go-ahead last summer and started construction earlier this year, consists of 145 homes, 2,000sq m of waterfront retail space and 600sqm of office space. 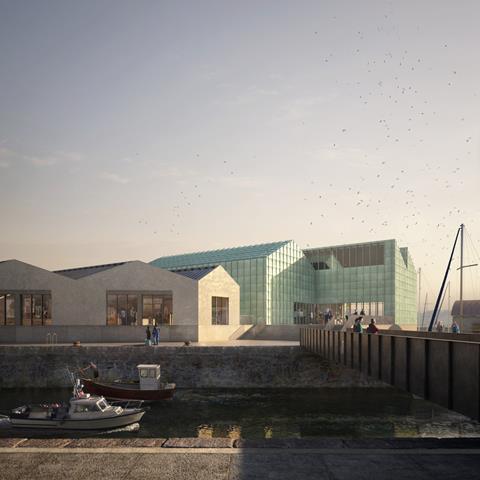 Hayle was made a Unesco World Heritage Site in 2006

The second phase will add a cinema and art gallery to the north side of the town’s harbour.

A water sports centre, a boutique hotel, a footbridge, new quayside toilets and showers will also be added, as well as a restoration of a grade II-listed stable. 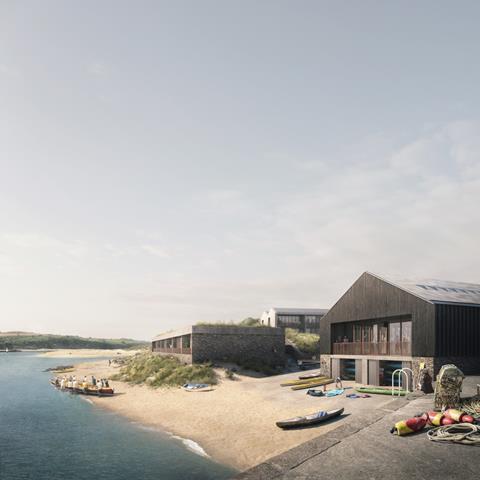