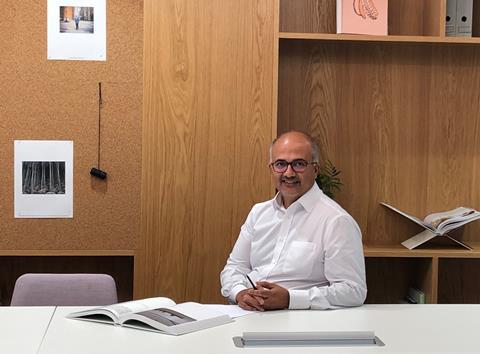 CPMG Architects has opened a Birmingham office to complement its Nottingham headquarters and London studio.

The practice said its new city-centre base in the Lewis Building – Birmingham’s former Lewis’s department store – was being headed up by the practice’s technical director Anil Parmar.

“It will allow our team to build on recent project successes across a number of sectors throughout the country, from education to advanced manufacturing,” he said. 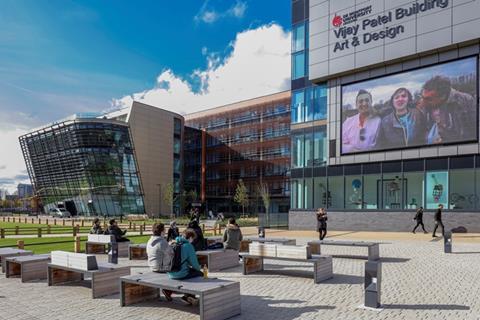 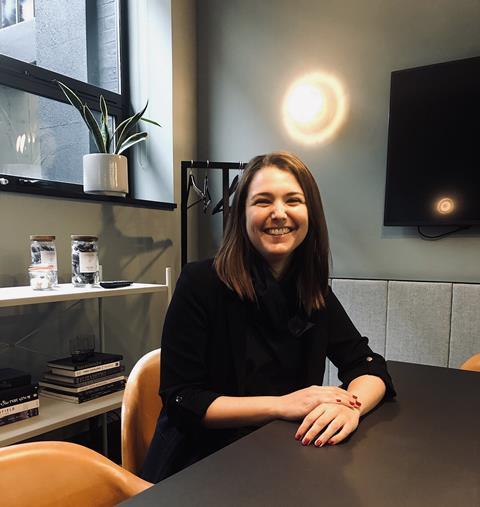 Meanwhile, CPMG announced its frst externally appointed associate, Gemma Pont, who will be responsible for the day-to-day running of the London studio and attempting to grow its work in education, health, residential and commercial sectors.

Pont, who joins from Cooley Architects, has several years of international architectural experience in Europe and London. She studied at the Barcelona School of Architecture (ETSAB) after growing up in the region.

CPMG said it had more than £80m worth of projects currently on site in London, including schools and housing.