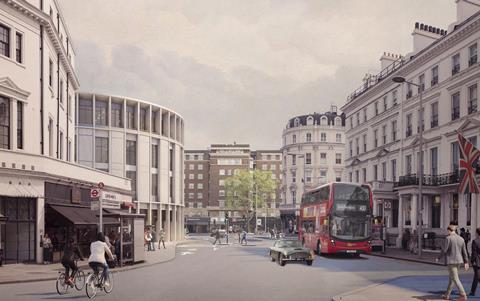 RSHP’s latest proposals for the Bullnose building, which is part of its proposed redevelopment of South Kensington station (August 2021 version)

Kensington & Chelsea’s planning committee has explained the thinking that underpinned its shock rejection of RSHP’s redevelopment of the area of South Kensington tube station – flying in the face officers’ recommendations.

In an update following a marathon committee session on Thursday councillors said the proposals – drawn up for a joint venture between Native Land and Transport for London – were out of keeping with the look of the area and did not provide public benefits that justified approval.

RSHP’s scheme would have delivered 50 new homes, along with a range of shops, restaurants and workspace – and station improvements. Almost 3,000sq m of new office space would have been created. It would also have provided step-free access to the Circle and District tube lines at the station.

Although the scheme was backed by planning officers, they acknowledged RSHP’s “generally contemporary architectural language” failed to “fully respond to the context and character of the local area”. They also described the 17 affordable homes earmarked for delivery under the proposals as “disappointing” in light of the 50% strategic target for affordable housing for projects on public land in the capital.

They said the public benefits offered by the scheme did not overcome the impacts of the height, massing and architectural design of some elements of the proposed development. In the process, it failed to preserve the character and appearance of the conservation area and the special architectural and historical interest of the listed station building, they added. 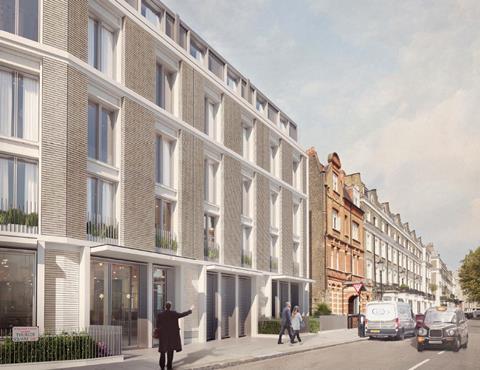 Committee chair James Husband also said that a legal agreement had not been provided to secure the mitigation measures and associated infrastructure required for the development.

“We have given this application detailed consideration and rejected the scheme based on significant concerns about the impact of the architectural design, height and massing of the proposals on the conservation area and listed buildings,” he said.

“Councillors agreed that step-free access to the Circle and District lines would be a benefit, but does not, on balance, outweigh the harm done by the design.

“South Kensington is an important international destination and any application needs to be in keeping with the unique character of the local area which unfortunately this application does not do.” 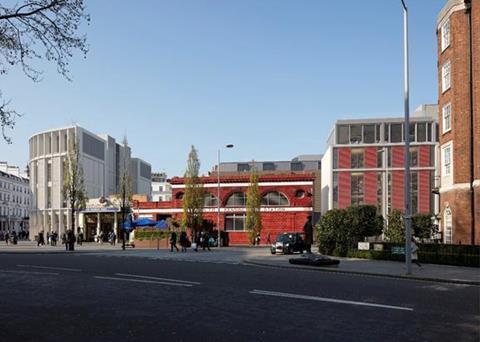 A spokesperson for the developers said the project team would be reviewing its options following the decision.

“Our plans would generate numerous and significant public benefits, including step-free access to the District & Circle Lines, to be delivered in the first phase of the scheme, on-site affordable housing, and the restoration of the much-loved historic arcade,” they said.

“The proposed buildings have all been carefully considered to ensure that the design, scale and massing is sympathetic to the surrounding townscape and respects what is a hugely important heritage location. We believe our plans, which are policy-compliant and were recommended for approval by RBKC’s planning officer, who cited architecture of the highest quality, provide for a considered scheme that would help bring a renewed sense of place to South Kensington.”

The spokesperson added that Historic England had not objected to the plans on heritage grounds. They added that since RBKC was failing to meet its housing delivery targets, it was subject to a presumption in favour of sustainable development under the National Planning Policy Framework. 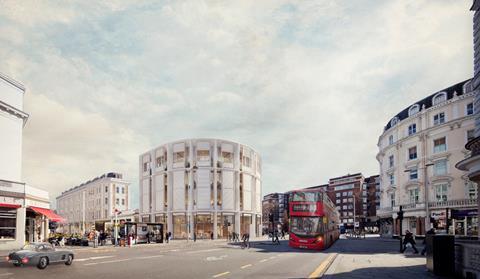 A previous iteration of the Bullnose building, proposed by RSHP for South Kensington tube station (January 2021)

Ben Oakley, conservation officer for campaign group Save Britain’s Heritage – which opposed the scheme, said the RSHP proposals had been “an exercise of division rather than consensus” for the residents and civic groups.

“The great irony is that there was consensus with the community in 2016 on a sensitive approach to redeveloping the station that was welcomed by all,” he said.

“Thursday’s decision by councillors now signals a once in a generation chance to rekindle this consensus through a scheme that delivers a step-free accessible station and respects and reflects South Kensington’s renowned historic setting.”

RSHP is the sixth practice to draw up redevelopment proposals for the area around South Kensington tube station in recent decades.