Architects are vying for places on a £20m design framework for social housing launched by housing association L&Q.

Up to 30 practices will be invited to tender for the four-year framework, which will be used to procure design services for new-build social housing projects across the UK. 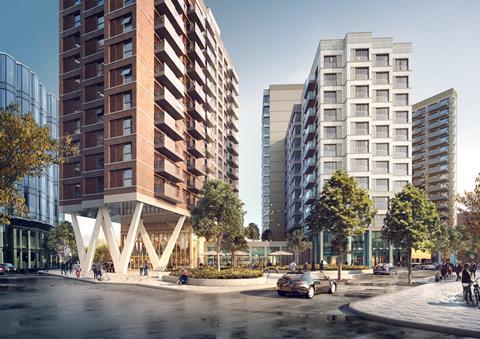 Other social housing providers, including local authorities and their housing companies, will also be able to call off contracts from the framework with L&Q’s consent.

Interested practices have until 4 October to send in bids for the two-stage process.

The first stage consists of a selection questionnaire which will be scored by L&Q, with successful firms then given access to pricing documents. Tenderers will be briefed by L&Q as to what they will need to submit at the second stage.

L&Q, a member of the G15 group of London’s largest housing associations, is one of the largest providers of affordable housing in the UK with more than 95,000 homes across the capital and the south east.

Ridge, Hoare Lea and PRP were among firms to land places on two L&Q fire safety frameworks in January.