Round-up of tweets and statements from architects and planners

The new NPPF’s emphasis on housing over office buildings may be a “critical oversight”, a senior partner at Barton Willmore has warned. 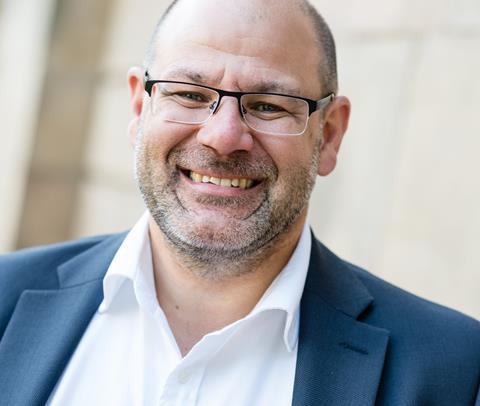 Mark Sitch said the ability to provide more workspace was important as Britain prepared its economy for life after Brexit.

He criticised the government for taking on board so little of the 29,000 responses to the public consultation it held on replacing the 2012 NPPF.

He said: “Disappointingly there has been minimal change following consultation on the draft NPPF in March this year. The industry – from local authorities, interested parties to developers – provided substantial feedback and it was expected to see some of this translated into the final revised NPPF. There are, however, no big surprises and no real changes.

“The focus remains on housing. Overall there is less, not more, for those looking to deliver employment floor space. This may be a critical oversight as we all move towards a post-Brexit economy. It is encouraging though to see a new reference to storage and distribution in paragraph 82, which certainly acknowledges the continued growth in this buoyant sector.

You can't demand better development if you're prevented from refusing bad development as a result of a rigid adherence to meeting inflated targets, which is what the housing delivery test does. #EpicFail. #NPPF

“Setting that aside, the long-awaited final version of the NPPF is now here, which means we can crack on with delivering what the country needs. The planning system is crucial to delivering growth and places that we all want and need and with this NPPF we can continue to do that.

“The trick for everyone now is to ensure we interpret its content in the same way and remind ourselves that we’re trying to respond to a housing crisis and, economically, a post-Brexit environment.”

The NPPF was published yesterday, with housing secretary James Brokenshire saying it would help councils challenge bad developments more effectively and give local people a bigger say over the sort of homes built in their neighbourhood.

Felicie Krikler, a director at housing architect Assael, welcomed this but added: “Policy implementation is vital to achieve these outcomes and we look forward to seeing further action both from local authorities and the industry. 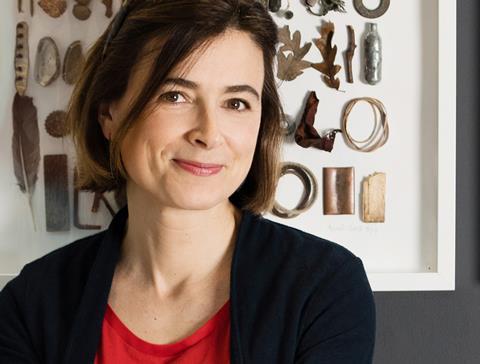 “New tenures such as build-to-rent – where investors will typically hold on to an apartment block for years if not decades – have already seen the industry take the quality and longevity of design much more seriously and with government backing we should hopefully see a step change in how Britain’s built environment looks and feels.

“There also need to be safeguards in place to ensure Nimbys cannot hijack the design process to block much-needed affordable homes or stifle innovation.

“Developers of course need to work with communities but it needs to be a two-way street.”

Other features of the new NPPF include the reinstatement of garden city principles – a move welcomed by the Town & Country Planning Association – and greater protection for ancient trees and forests.

Lichfields planner Myles Smith tweeted about the watering-down of the small sites requirements.

Requirement has been lowered to 10%, the threshold has been increased to 1ha, small sites can be provided through the LP and Brownfield Register, and is now caveated to allow for non-compliance 2/4

John Acres, president of the Royal Town Planning Institute, said: “The RTPI welcomes the government’s efforts to tighten definitions and processes in the NPPF, such as the presumption in favour of sustainable development, and are pleased to see a stronger emphasis on place making and design, digital technology and renewed recognition of the role of planning in creating healthy and safe communities. We are also pleased that the original connection to the Climate Change Act 2018 has been reinstated.

“It is good to see that we have helped Government come up with a more implementable small sites policy based on feedback from our members who recognise the need for a greater variety of sites to come forward through the planning system.

“But we must recognise the significant pressure the new NPPF requirements will put on local authority planning teams. It is imperative that chief executives, council leaders and politicians resource planning departments sufficiently, particularly as they will now be held more accountable for delivery under the housing delivery test and are expected to carry out more regular reviews of their plans.”

Vincent Stops, chair of Hackney council’s planning committe, tweeted: “No amount of tweaks to planning policy can make up for the lack of public funding for public housing.”

Bartlett professor Matthew Carmona, chairman of Place Alliance, said: “We welcome the new stronger emphasis on design in the revised NPPF. Local authorities and developers can now be in no doubt that delivering better place-making is a national priority and will play a key role in making new development more acceptable to communities”.

Great to see the refocusing on #design in the draft revised #NPPF by @mhclg https://t.co/jAFkWrEq34 #DesignThinking